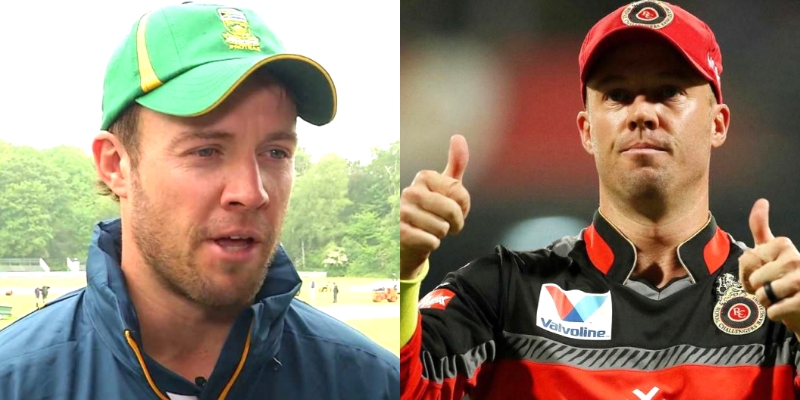 The Indian Premier League (IPL) Mega Auction 2022 is just two days away and things are getting really interesting as teams look to build not just a team, but a family.

Talking about that, South Africa star batsman AB de Villiers is one of those person who was born outside India, but placed India as his home in his heart, all thanks to the IPL.

AB de Villiers became quite a household name in the Indian Premier League, starting off with the Delhi Daredevils, and then the Royal Challengers Bangalore (RCB), for whom, they played for at least 10 years.

Quite a partnership that was and the relationship he had with RCB teammate Virat Kohli. The people of India had accepted him as a great, which he truly was. But, just before the IPL 2022 Retention, he announced his retirement from all forms of cricket, meaning, he would no further play a part in the IPL.

But, most recently, he featured in RCB’s podcast where he talked about few things, mentioning his relationship with the team.

Speaking on RCB Podcast, AB de Villiers stated that RCB is a family to him, and the 10 to 11 years that he has played for them, has been life changing for him.

He further added in the conversation that he is privileged to have experienced the IPL, the Indian crowd and the Indian way of doing things for the last 15 years.