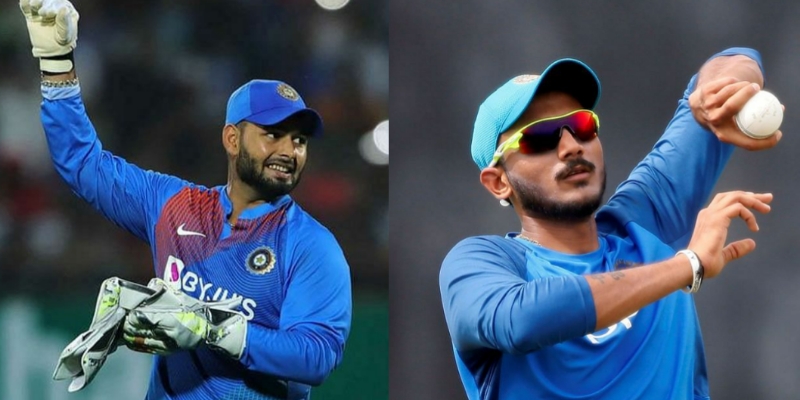 The India vs. Pakistan rivalry is one of the biggest rivalries in the history of cricket. While the Indian cricket team has dominated Pakistan at the world events, it is interesting to note that Pakistan has won more matches than India in the ODI head-to-head record.

Indian leg-spinner Rahul Chahar is set to play his first-ever ICC tournament in 2021. Chahar was a surprise pick in the T20 World Cup 2021 squad, but he is likely to start in the playing XI for the fixture against Pakistan.

Ishan Kishan is the back-up wicket-keeper in the Indian squad for the T20 World Cup 2021. Kishan has been out of touch in the first few matches of IPL 2021 UAE leg, and it seems unlikely he will play versus the Men in Green.

3. Rishabh Pant will be in action against Pakistan for the first time ever

Rishabh Pant has performed exceptionally well against Australia and England. On October 24, he will have a chance to represent the country for the first time in a match against Pakistan.

Axar Patel is the back-up left-arm spin-bowling all-rounder in the squad. If he gets picked in the playing XI, Patel can play his first international fixture against Babar Azam’s team.

Mystery spinner Varun Chakravarthy could prove to be the ‘X-factor’ player for Team India in the ICC T20 World Cup 2021. It will be interesting to see if he is named in playing XI for the first match.

Mumbai Indians star Suryakumar Yadav could play his first-ever T20 World Cup game on October 24. Fans will be excited to see how he performs at the big stage.