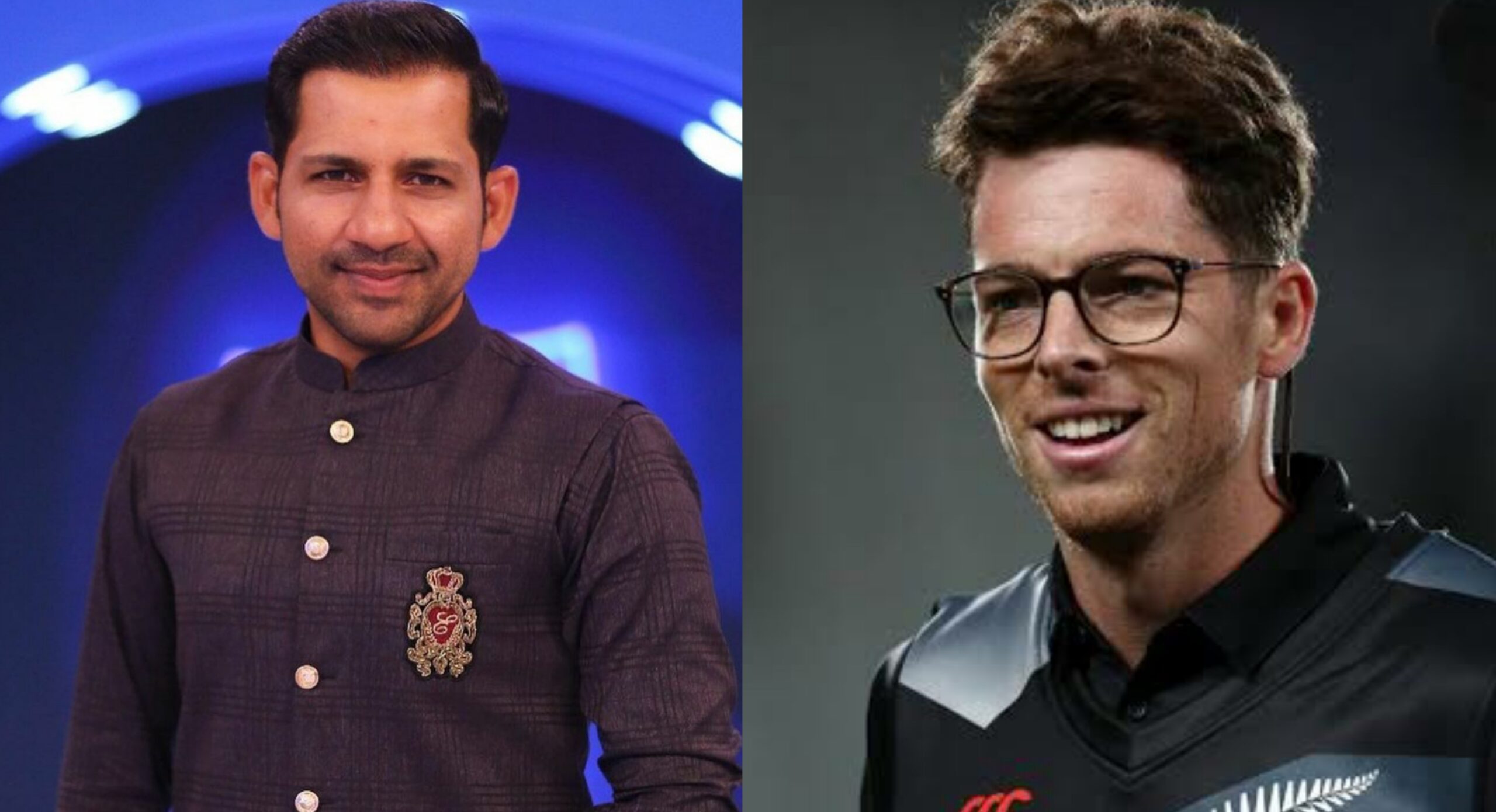 Cricket players have become celebrities because of the ever-growing fan-following of the sport. Just recently, the news that Mahendra Singh Dhoni has lost his blue tick on Twitter became so viral that it started to trend on Twitter. While there is no denying that cricket players have achieved a lot of success, one also has to keep a back-up at times.

Not every cricketer has went on to become a legend of the game. Some could never make it to the international level, while a few faded away after playing a few matches only. Also, there is a risk of injury that can end the career early. Hence, quite a few cricket players decided to keep a back-up option for making money. Some had even decided to focus on studies first and later concentrated more on cricket.

In this listicle today, we will look at the six cricket players who you might not know have an engineering degree to their name.

1. One of the popular cricket players from Pakistan: Sarfaraz Ahmed

Sarfaraz Ahmed is a former captain of the Pakistan cricket team. Under his leadership, Pakistan won the ICC Champions Trophy 2017.

Not many fans would know Sarfaraz has an engineering degree to his name as well. The Pakistani wicket-keeper batsman is an electronics engineer.

2. One of the popular cricket players form India: Ravichandran Ashwin

Ravichandran Ashwin is a spin-bowling all-rounder from Tamil Nadu. He plays for the Indian cricket team and is in Delhi Capitals in IPL.

Before becoming cricketer, Ashwin pursued engineering. He is a graduate in Information Technology from SSN College of Engineering in Chennai.

Sikandar Raza is an all-rounder who plays for Zimbabwe. He has been a decent player for the African team but is yet to play in the IPL.

Interestingly, Raza completed his graduation in Scotland. He has a bachelor’s degree in software engineering from the Glasgow Caledonian University.

Mitchell Santner is another spin-bowling all-rounder to appear on this list. He plays for the New Zealand cricket team at the international level.

In the Indian Premier League 2021, Santner is a member of the Chennai Super Kings squad. It is an unknown fact that Santner is mechanical engineering student from the Waikato University.

5. One of the popular cricket players from Pakistan: Saeed Anwar

Former Pakistan batsman Saeed Anwar is the second player from Pakistan on this list. Anwar was one of the top Pakistani players of his era.

Many fans would know that he held the record for the best score in one ODI innings for a long time. However, it is a lesser-known thing that Anwar is a computer engineer degree holder.

Former India U-19 cricketer Saurabh Netravalkar is now in the USA. In fact, he is the captain of the American cricket team right now.

When he was in India, Saurabh had completed his graduation in software engineering. Later, he moved to the US and resumed his cricketing career there.