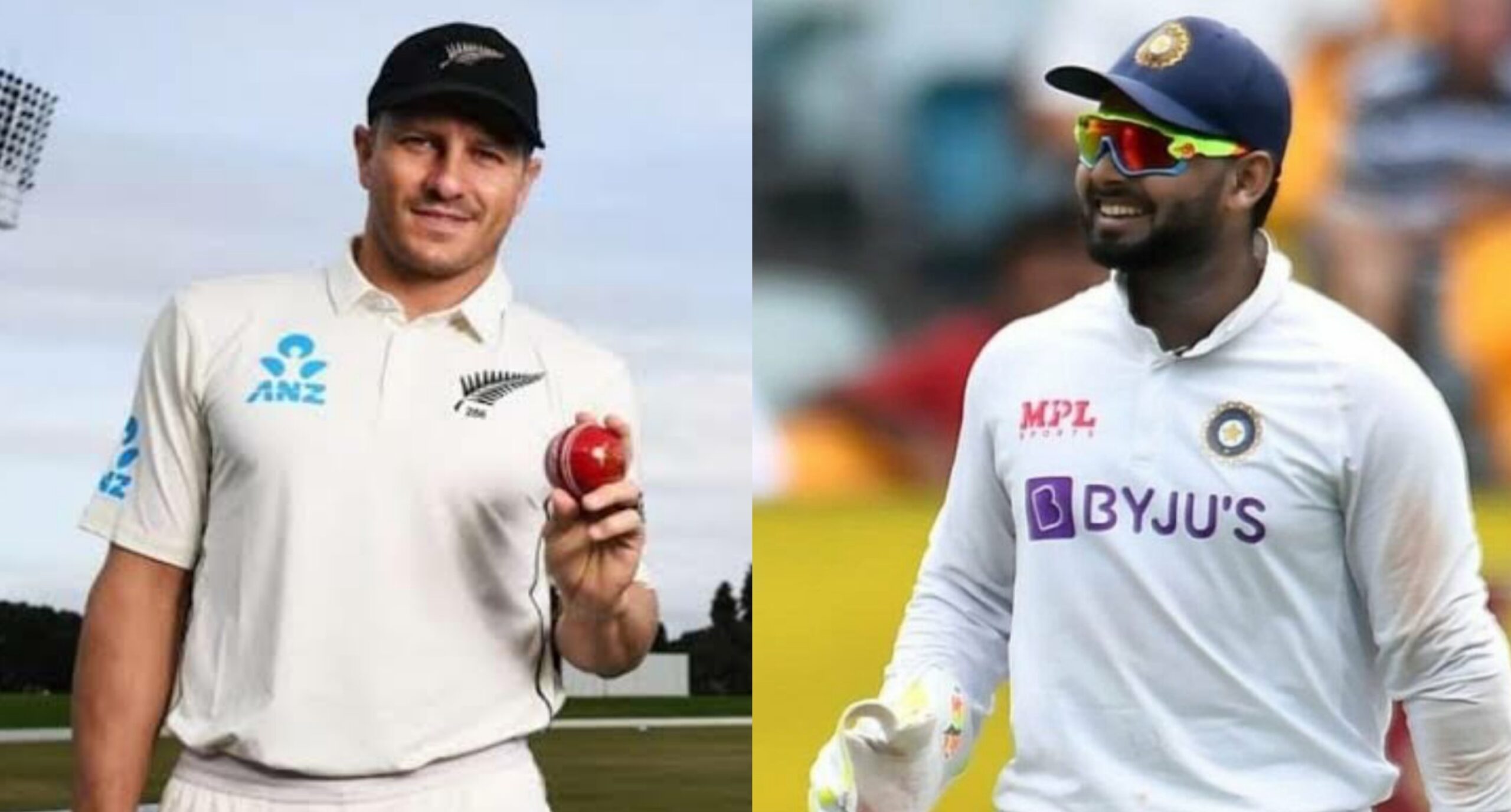 Test cricket is at its peak right now. With the final of the World Test Championship garnering a huge response, it can be considered that the five-day game will be followed more in the coming years. On that note, in this article, we take a look at the best left-handed Test XI in the game right now.

The left-right combination is rated highly in all formats of the game. Although the skills of a player are the most important, sometimes, a few tactics depend on the opponent’s combination and hence, an extra left-hand bowler or batsman can be included in an XI. That said, we have plenty of talented left-hand cricketers in the game at the moment. We look at an XI comprising only these cricketers.

Although David Warner has not been at his best in recent months, he still is the best left-handed opener in the five-day format. Known for his attacking approach, Warner has won many games for Australia while batting in the top-order.

Sri Lankan cricket is struggling, but Dimuth Karunaratne is one player who has oozed class. He has done well against most of the bowling attacks and is currently the highest-rated batsman amongst the Sri Lankans.

Very few top batsmen at No.3 and No.4 are left-handers. That said, in the lower middle-order, it is the lefties who are making a mark now. Winner of the World Test Championship, Kiwi batsman Henry Nicholls will form an important part of this batting line-up. Rishabh Pant has been on fire ever since the away series against Australia. He looks set to be India’s Test wicket-keeper for the future. Quinton de Kock has shown inconsistency but has clicked in recent months. He is batting well, and this has come as a sigh of relief for South Africa. He will don the gloves for this XI.

Ben Stokes will be the most crucial player in this best left-handed Test XI. Arguably the best all-rounder in the game at the moment, for this XI, Stokes could play higher in the batting order. He will operate alongside the likes of Ravindra Jadeja and Shakib Al Hasan in this department. While Shakib contributes more to the batting unit, Jaddu is a proper spinner in the five-day format. That said, both these individuals are exceptional in the other department, too.

It will be a fiery bowling attack for this best left-handed Test XI in the game right now. Two of these players recently won the World Test Championship and will form the core of the attack. Of course, it will be Australia’s Mitchell Starc who will lead the pace attack. Although the tall pacer has looked out of touch in recent months, he will still be one of Australia’s primary weapons as the nation prepares for the Ashes later this year. On the other hand, the Boult-Wagner partnership has worked brilliantly for the Kiwis so far. For a few more years, this will be intact for the Test mace holders.