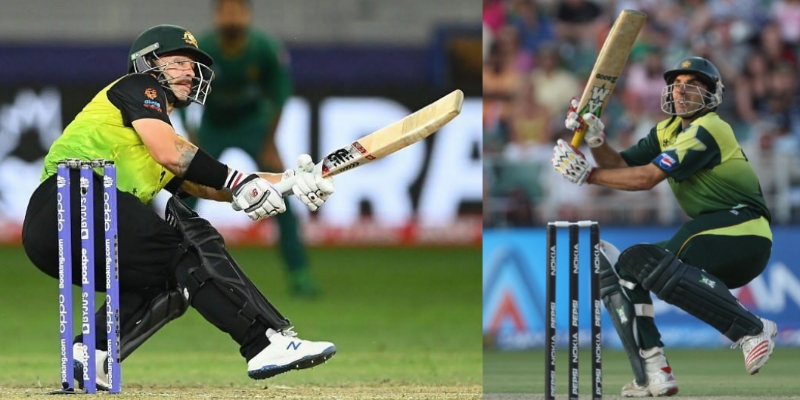 The seventh edition of the ICC T20 WC ended earlier this month with the Australian cricket team winning their first-ever trophy. The Aaron Finch-led outfit qualified for the final by beating Pakistan in the semifinals. They had finished second in the Group 1 of Super 12 and then won two consecutive matches to win the tournament.

India had won the first-ever T20 World Cup that happened back in the year 2007. Not many fans would have noticed but there were five similarities between India and Australia’s triumphs. In this article, we will look at the unnoticed similarities.

1. Not many fans gave them a chance

When the ICC T20 World Cup 2007 began, India were not the clear favorites to win the tournament. Similarly in 2021, Australia did not start as the favorites to win but still they won the competition.

Not a single Indian fan can forget Misbah-ul-Haq’s lap shot that sent the ball to the fielder in fine leg region, Sreesanth. Pakistan’s campaign ended with that shot, and India won the championship. In 2021, Australia knocked Pakistan out in the semifinals, with Matthew Wade hitting a six via a lap shot to finish off the match in style.

4. Both teams lost their third match in T20 WC

It is rare to see debutants in a World Cup squad. But India had an 18-year-old Piyush Chawla in their 2007 T20 WC squad, who did not make his debut, but ended the tournament as world champion. In 2021, Australia’s Josh Inglis accomplished the feat.