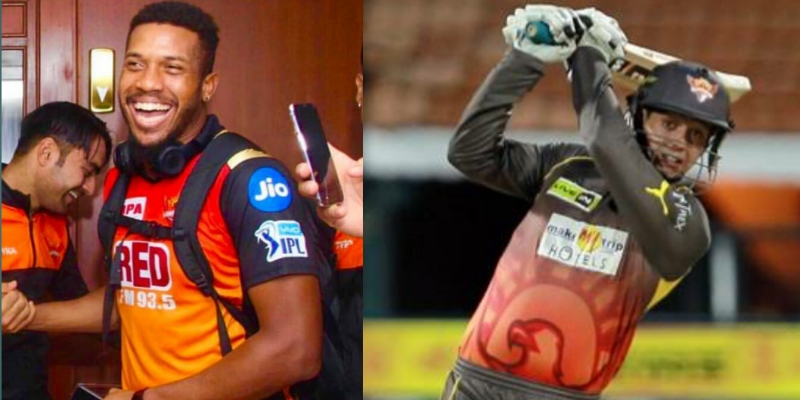 Among the eight active franchises in the 2021 edition of the Indian Premier League, the Sunrisers Hyderabad are the latest entrants. The Orange Army joined the competition in the year 2013, after the Deccan Chargers’ exit. Although they joined the tournament late, the Sunrisers Hyderabad have won more championships than a few teams who have been a part of the IPL since the first season.

The Sunrisers have also had a strong squad in the IPL seasons that they have played. However, you might not remember every player to have donned the SRH jersey in the league. In this listicle today, we will look at the five popular players who you might not know once played for the Sunrisers Hyderabad team.

English pace bowler Chris Jordan is a member of the Punjab Kings team right now in the 2021 edition of the Indian Premier League, but in 2017 and 2018, he played for SRH. Jordan played only two games for Hyderabad, where he picked up one wicket.

Uncapped Indian wicket-keeper batsman Aditya Tare is best remembered for his six that helped Mumbai Indians beat Rajasthan Royals in IPL 2014 and qualify for the playoffs. Tare is currently a part of MI as well, but in 2016, he played three games for SRH and also won the title with them.

Mohammed Siraj is currently a Superstar of Indian cricket and Royal Challengers Bangalore teams. Siraj made his IPL debut in 2017 for Hyderabad and took ten wickets in six matches.