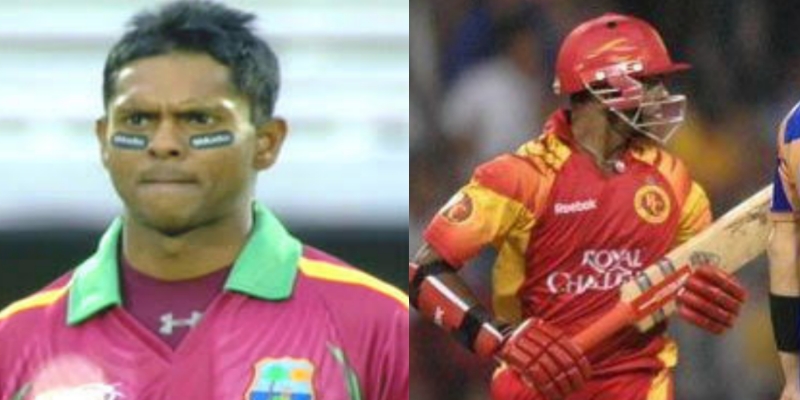 The Indian Premier League is the biggest T20 league in the world, and over the last 14 years, many Superstars of the cricket world have participated in this tournament. One of the rules in the IPL that has been followed since the first season is the rule of playing a maximum of four foreigners in the playing XI.

The priority is the Indian players. There should be 7 Indians and 4 foreigners in the playing XI. If a team wants they can also play with more than 7 Indians in the XI, but the maximum number of foreigners is four. Due to this rule, the franchises use the overseas spots wisely. Interestingly, some Indian origin players have played as foreigners in the IPL. Here’s a list of five such players.

Born in Punjab, Ish Sodhi plays international cricket for the New Zealand cricket team. He made his IPL debut for the Rajasthan Royals in the year 2018. In the matches where he was picked in the playing XI, Sodhi was considered an overseas player.

Despite performing so well in the IPL, Indian origin South African batter Hashim Amla got to play only two IPL seasons. He played for the Punjab Kings and was very impressive in the matches that he played.

Indian origin West Indies batter Shivnarine Chanderpaul played in the inaugural IPL season. He was not so successful but he played as an overseas player for the Royal Challengers Bangalore.

Another Indian origin player who played for West Indies at the international level and played as an overseas player in the IPL was Ramnaresh Sarwan. He had a very short IPL career, where he played four matches for the Punjab Kings team.

Indian origin England all-rounder Ravi Bopara is the only player on the list who has represented multiple IPL franchises. Bopara first played for the Punjab Kings in the IPL and then turned up for the Sunrisers Hyderabad franchise. He played as a foreign player on both occasions.