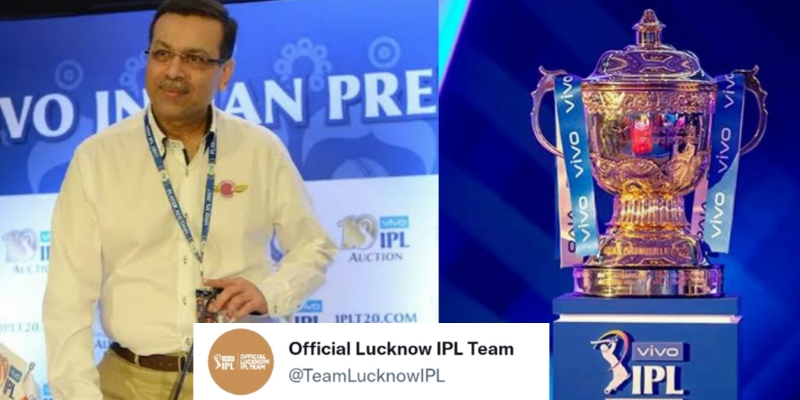 From 2022, the Indian Premier League will see two more teams enter the fray. Lucknow and Ahmedabad cities have won the bids to be the hosts for the franchise. Although there has been a delay in making things official, it seems that the road is getting cleared now. The Lucknow IPL Team has made its debut on social media and the Ahmedabad franchise could also follow.

The franchise has already made good moves in the market. Andy Flower is the Head Coach coach and Gautam Gambhir has come onboard as the mentor. There are reports that KL Rahul will also join the franchise.

The handle makes its debut with a few interesting posts

Every IPL franchise now has to have an engaging social media handle to keep the fans engrossed. It seems that the Lucknow franchise has understood it very early. Hence, there have been a few engaging posts from the handle so far.

Rajasthan Royals is one of the funniest social media handles by IPL Teams. The Twitter account has already reacted to the arrival of Lucknow Franchise. A funny exchange has already taken place. The fans are guessing that they will be in for a ride on social media from now on.

5 Indian Origin players who played as a foreigner in IPL
5 Players Ahmedabad Might Target If They Sign Hardik, Ishan and Rashid Before Auctions
To Top