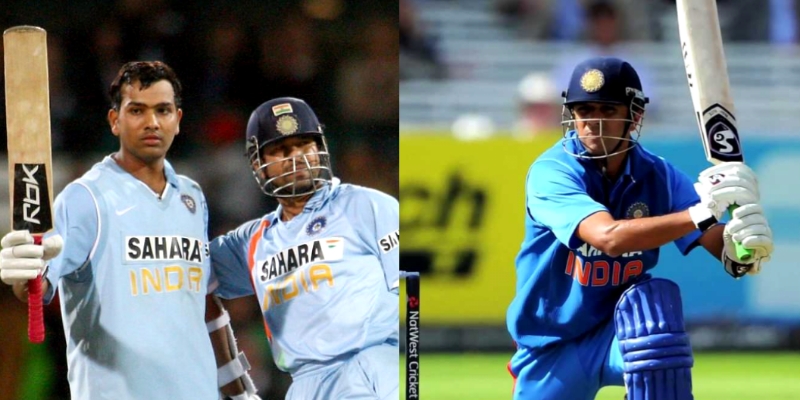 The current captain of the Indian cricket team, Rohit Sharma, has completed 15 years of his debut in T20 Internationals. Rohit played the first match of his T20 career on 19th September 2007 against England in Durban. Rohit is also the highest run-scorer in T20Is at the moment.

Talking about the T20 International career of the right-handed batsman, Rohit has played 136 matches so far, in which he has scored 3,620 runs at an average of 32.32. During this, Rohit has also scored four centuries and 28 half-centuries.

In the last 15 years, many players have made their T20 debuts for India and have retired. But Rohit still remains an integral part of the Indian team. In this article, we will mention four popular Indian players who made their T20 International debut after Rohit Sharma but have now retired.

All-rounder Yusuf Pathan made his T20I debut just days after Rohit’s debut. Yusuf played his first T20 match against Pakistan in the final match of T20 World Cup on 24 September 2007. Pathan played the last match of his T20I career against South Africa in March 2012. He has played 22 matches in his T20I career, scoring 236 runs at an average of 18.15 and taking 13 wickets. He announced his retirement in February 2021.

Praveen Kumar made his T20 International debut in February 2008 against Australia in Melbourne. The right-arm medium pacer played his last T20I match against South Africa in March 2012. In his ten-match T20I career, Praveen has taken 8 wickets at an average of 24.12. He retired from international cricket in October 2018.