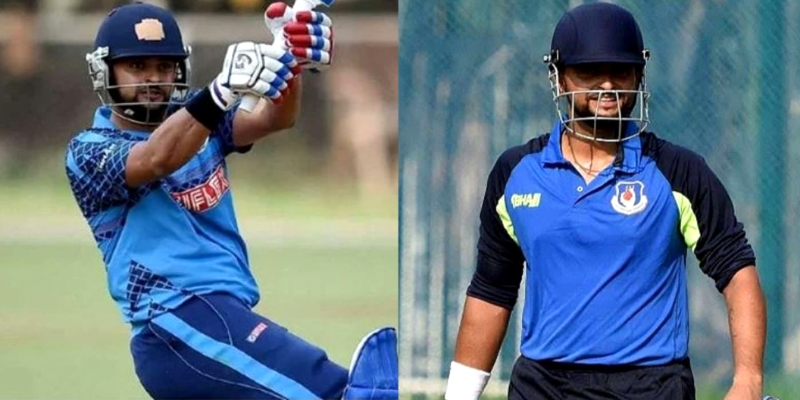 Former Indian cricket team’s veteran middle-order batsman Suresh Raina has today officially announced that he is retiring from all forms of games, playing for the state and even the IPL.

Suresh Raina was a major absentee in the IPL 2022 this year after the batter went unsold in the Players Auction in February this year. While he had already announced his retirement from International cricket way back, he still continued playing in the IPL and domestic cricket.

But, having seen no hopes for a return to the IPL in near future, Raina wants to be part of some T20 cricket action. And with no chance to make return in IPL, according to various reports, Raina has today announced his retirement so that he can participate in the overseas T20 leagues.

And as per the rules set out by the BCCI, Suresh Raina could not participate in any T20 league outside India. As such, he has had to retire from playing cricket in India completely to open his gates for outside.

So, today in this article, we take a look at 4 teams for whom Suresh Raina could play for. But before, with all teams in the UAE’s T20 League having already completed all the overseas signing as Big Bash League, we have only considered leagues where there is a possibility.

The first team for whom Suresh Raina could play for is Lankan Premier League (LPL) team Jaffna Kings. The team has a very good squad but they are lacking a quality middle-order batsman and also a captain. Shoaib Malik and Dhananjaya de Silva are the only proper middle-order batsman in the team. Suresh Raina could improve this team a lot and can also be the captain of the team.

Next we move to the SA20 League’s Mumbai Indians owned MI Cape Town. MI Cape Town would love to have the services of the Indian batter. Currently, the team has only Dewald Brevis as the middle-order batsman, but he too young. The team is already filled with some stars and Raina would be a huge addition to it.

The next team in the race should be is Chennai Super Kings owned Joburg Super Kings. Suresh Raina has played majority of his IPL career for the Chennai Super Kings and the Super Kings family would love to keep hold of him. Super Kings are yet to have a middle-order batsman in their line-up and Raina could be the perfect fit. However, there is doubt about it to given the rumour of rift between the two parties.

Note: For Raina to be a part of the South African League, he will have to enter the Auction that is to take place on the 19th of September. As such, every team has the option to sign Raina and Pretoria Capitals and Sunrisers Eastern Cape could be the favorite in there as they will have more money than the other 4 teams in the Auction.

Asia Cup 2022: 3 changes Team India might do for the Sri Lanka match
3 Royal Challengers Bangalore players to have been called-up to Team India in the last 2 years
To Top