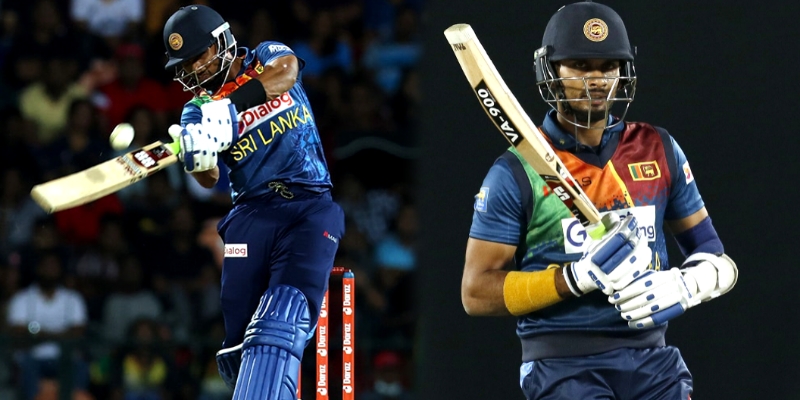 Sri Lankan cricket team captain Dasun Shanaka turned hero for his team and his country as his stupendous inning helped Sri Lanka to avoid a clean sweep in the T20 International (T20I) series against Australia.

Chasing a target of 177 runs, Sri Lanka were required 59 runs from the last 3 overs of the match, that included overs from the likes of Josh Hazlewood, Jhye Richardson and Kane Richardson.

Australia had already won the series, thus opted to rotate the team going into the match. Australia posted 176 runs on the board, and even though Sri Lanka got off to a good start, but they lost the momentum in the middle overs.

As a result, Sri Lanka needed 59 runs from the last 18 balls to avoid a clean sweep. Then, Sri Lanka captain Dasun Shanaka took the charge. Having scored only 6 runs from 12 balls, he ended with the score of 54 runs from 25 balls.

His performance over the last couple of months has been very good and is surely getting noticed to the IPL franchises. So, today, let’s have a look at which could target him for IPL 2023.

Mumbai Indians, the 5 times champions of the Indian Premier League (IPL), had a terrible season, finishing at the bottom of the points table. And with Kieron Pollard likely to leave the team next season, Dasun Shanaka could prove to be a great option to replace.

The Sunrisers Hyderabad had made a big bet on Indian hard-hitting Abdul Samad, retaining him before the IPL 2022 Mega Auction, but things didn’t go well for the Jammu Kashmir batsman. Dasun Shanaka could be a great addition there.

Rajasthan Royals, who had a great season in the IPL 2022, reaching the final. They had presence of superstar cricketers all-over, barring the all-rounder position. Other than Jimmy Neesham, they don’t have a player who could come in at 7 and take the bowlers.

Punjab Kings is another team may look into him. The Kings once again didn’t had a good season. While they have a good batting depth, the all-round department lacks, with only Shahrukh Khan the only big name in there. Dasun could be a good addition, and with his experience of leading the Sri Lanka, who knows, may even be a captain option for them.