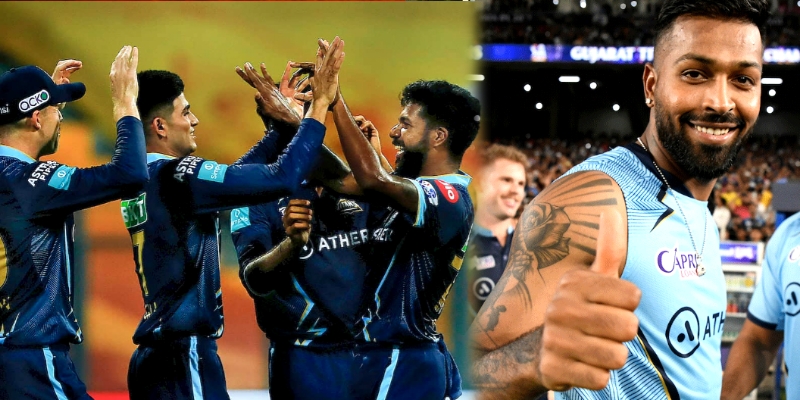 The 15th season of the world’s biggest and famous T20 league IPL (IPL 2022) recently concluded with Gujarat Titans lifting the Trophy. Like every IPL season, this time too the fans got to witness some interesting and fun matches.

Despite the IPL having completed 15 seasons, its popularity has not waned so far. With every growing year, the status of IPL is getting bigger and bigger. Only a select number of players get the chance to play in the IPL. Over the years, IPL has produced number of last over thriller, but this time, it was even more, with many matches going down to the last over of the match.

In this article, we will discuss about the three teams who have won most matches in the last over of a match in the history of the IPL.

Under the leadership of Mahendra Singh Dhoni (MS Dhoni), CSK has won the IPL trophy four times. Chennai won their third IPL title in 2018 by defeating Sunrisers Hyderabad. During that season, CSK managed to wjni9 of their 14 league matches, out of which, they hard to work really hard to dug up matches from the last over. Other than that, they also won their Qualifier 1 match in the last over only.

Rajasthan Royals became the first team in the history of the Indian Premier League (IPL) to win the IPL Trophy in 2008. But since then, they have failed to end the trophy drought. In IPL 2019, the RR franchise handed over the command of the team to Ajinkya Rahane, while Steve Smith took over the captaincy in the last few matches. In the 12th season of IPL, Rajasthan had won only five matches in 14 league matches while the team had to face defeat in 9 matches. In all the five matches in which RR had won, Rajasthan had won the match while chasing the target during the last over.

Gujarat Titans made their unforgettable debut in the Indian Premier League (IPL) this year in 2022, winning the league with top class performance throughout. The team led by Hardik Pandya won 10 out of their 14 matches in the league phase. They further recorded two more victories in the Qualifier 1 and the final, that takes their total win tally to 12 wins, out of which, they won 7 matches in the last over of the match.