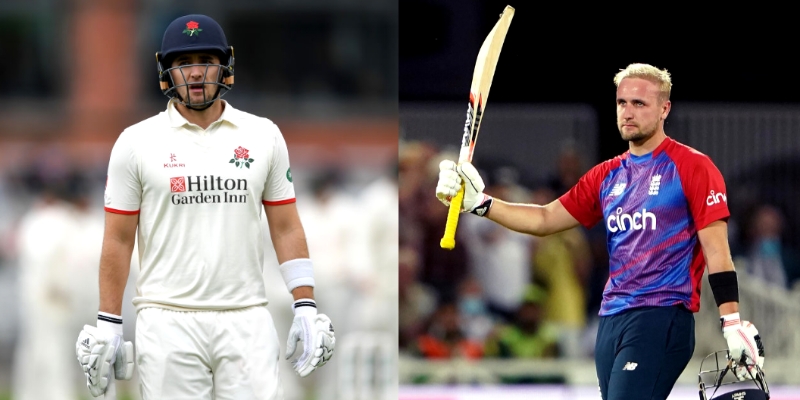 The introduction of the T20 format has brought a new revelation to cricket and it has changed the perspective of the people who love watching the game of bat and ball. T20 is a more exciting, less time consuming and most of all, some really cracking and hard-hitting cricket that you won’t see in ODIs or Test.

The length of a T20 match, that is mostly around 3 to 3:30 hours, is a great length for the fans stay up and close to their TV screen for the entirety of the match, which is not the case for the longest format of the game, Test cricket.

But, modern day cricket coming into foray, teams are now approaching the T20 style in Test cricket as well. As because of which, we nowadays even see a Test match played being played out in just 3 days time.

Today in this article, we take a look at 3 T20 specialist players who could make their Test debut really soon. Keep in mind this is just a random order.

At first we have Indian batsman Suryakumar Yadav. Suryakumar Yadav has been a massive addition into the Indian team’s playing XI ever since he made his debut. He has grown so much in T20 cricket over the last couple of weeks or month that he currently finds himself 2nd in the latest ICC T20 batsman ranking.

He has thus far played 23 T20I matches and has scored 672 runs with an average of 37.3 and strike rate of 175. He has also been great in his first-class career while playing for Mumbai. He has so far played 77 first-class matches and has scored 5326 runs in that. With the form he is currently in, don’t be surprised if he makes it to Test team too.

The 2nd name in our list is West Indies cricket team’s limited overs captain Nicholas Pooran. Pooran’s been playing International cricket from 2016 first in T20I. He has so far played 67 T20 matches and has scored 1398 runs with a strike rate of 130.8. Pooran has earned reputation of a T20 specialist because of his aggressive batting approach.

However, he is yet to make his Test debut for West Indies. And looking at how much the West Indies team is struggling right now, it might not be wrong to think that soon we might Nicholas Pooran make his Test team debut as well. He has so far played only 5 first-class matches though in his career and has scored 319 runs. Keep in mind that West Indies’ domestic first-class setup is not so well organised.

And the 3rd and the final name in the list is the man who recently shot to fame with his hard-hitting batting in T20 franchise leagues around the world, yes, it is Liam Livingstone. The England’s batsman has gained quite a reputation of a T20 specialist.

And given the approach of Brendon McCullum to play aggressive cricket in Test cricket, don’t be surprised if you ever see Liam Livingstone in the England Test team soon though.

3 Indian players who scored well over 10,000 runs with ease in overseas conditions
Here are the 5 rules you need to know before watching West Indies’ ‘6ixty’ T10 League matches
To Top