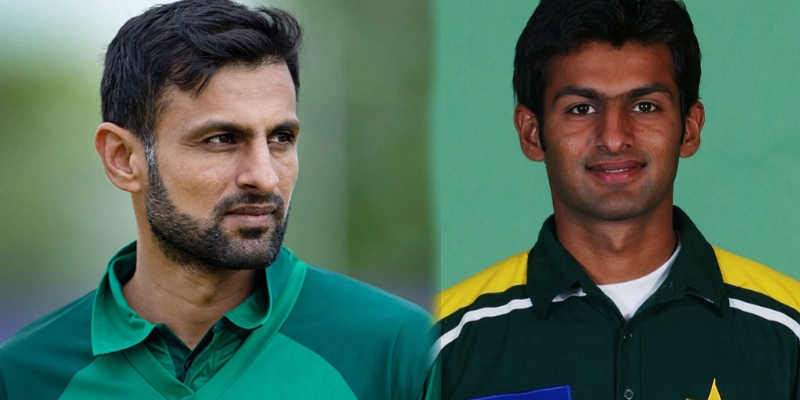 As a player a player in any sports, one would always want to play the game they love long for his team or country, same is the case here in cricket. Players want to contribute to the team through their game as much as possible for their team.

It is easy to play for a team, but it is not so easy to make a permanent place in the team. It all depends on how fit you are and how consistently good cricket you are playing for the team. If the player is not getting injured much and is consistently contributing to the success of the team, then that player’s career can be prolonged.

There are many players in the game of cricket who have played cricket for their team for many decades and have been an integral part of the team during their career.

Keeping this in mind, today we are going to discuss about three such players who have played cricket for their country for more than four decades in international cricket.

Sachin Tendulkar, who played international cricket for 24 years, played his first match for India in 1989 and said goodbye to cricket after exactly 24 years in 2013. During his cricket career that spanned from 1980s to 2010s, Sachin Tendulkar set some of the greatest cricket records and became one of the world’s best batsmen in world cricket.