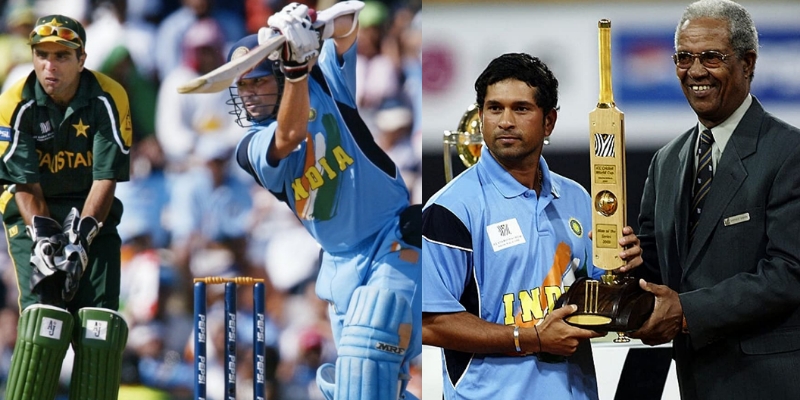 If a team has to win a prestigious trophy like the World Cup, then all the players of that team will have to perform tremendously together. However, many times we have seen that only one player takes the team forward on the basis of his performance. Sachin Tendulkar’s brilliant performance in the 2003 World Cup is the biggest example of this.

Today in this article, we will tell you about 3 Indian players who have score the most centuries in World Cup for Team India.

Former Indian team captain Sourav Ganguly is at number three in this list. Under his captaincy, the Indian team had reached the final of the 2003 World Cup. Sourav Ganguly took part in 3 World Cups from 1999 to 2007 and during this he played a total of 21 matches. In these 21 matches, Ganguly scored 4 centuries and also scored 3 half-centuries. During this his highest score was 183 runs.

Master-blaster Sachin Tendulkar holds the record for scoring the most runs in the World Cup. He participated in 6 consecutive World Cups from 1992 to 2011. During this, Sachin scored 2278 runs at a tremendous average of 56.95.

Sachin Tendulkar played a total of 45 matches in the World Cup, in which he scored 6 centuries and 15 half-centuries in 44 innings. The best World Cup for Sachin Tendulkar was the 2003 one when he won the Player of the Tournament award.