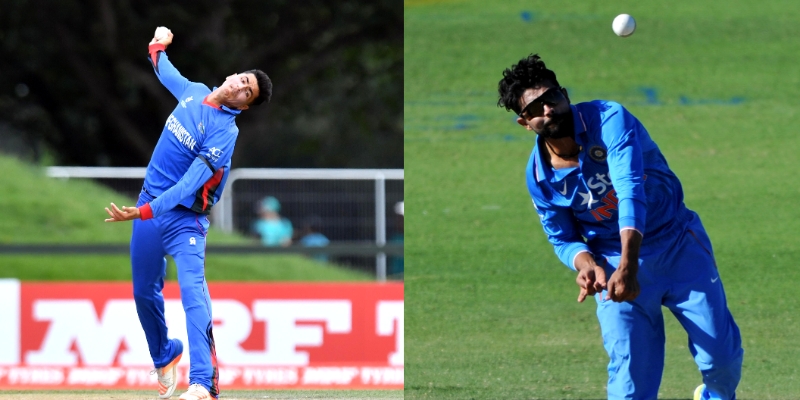 Over-rate has become a very important aspect in the game of cricket now. ICC has been really strict against the teams who bowl slowly and couldn’t complete their quota of overs under mandated time. While earlier it was game miss punishment for the captains of the team for bowling slow overs, now it has changed into in game punishment.

Bowling quick overs is not what all teams could maintain, but there are players who themselves are not accustomed to bowling slow overs, especially in the shorter format of the game as quick bowling is used as a way to get players not to settle in at the crease.

There are many reasons why a player wants to bowl quick overs. While at first the situation of the match is concerned, another is the skill of the player. Even if you want some players to bowl slowly, they just can’t.

Today in this article, we take a look at 4 bowlers who are known to bowl quick overs.

New Zealand cricket team’s left-arm spin bowler Mitchell Santner is the first name in our list who is accustomed to bowling quick overs. The Kiwi bowls with a short run-up which makes it really uncomfortable for the players to get settle in for the next right after facing another ball. Santner also maintained a great performance for the team as his skills and technique have really helped.

Krunal Pandya, the former Mumbai Indians all-rounder and the brother of Hardik Pandya is also known for his quick over. He is also another left-arm spin bowler. Like Santner, Krunal too maintains a short run-up and not giving players any go at having to settle. Krunal has also played for India but couldn’t become as successful as his brother.

Afghanistan cricket team has seen a massive rise throughout the last decade and one major reason behind that is their spin bowlers. Afghanistan have world’s one of the best spin bowler in Rashid Khan with them while mystery spinner Mujeeb ur Rahman adds further misery for the batsmen. Mujeeb is also known for completing his over fairly quickly. His strategy has worked wonders for him as along with the mystery of delivery, it makes batsman really unsettled and not gives time to make a decision.

Ravindra Jadeja is currently Team India’s number 1 all-rounder in formats of the game. Jadeja has been absolute asset for team India and his skill and ability to finish his over quickly has made him even more successful. Like everyone else mentioned in this piece, Jadeja is a left-arm spin bowler who bowl with a fairly short run-up to not give the batsman the moment to think of which shot to play in the next balls.