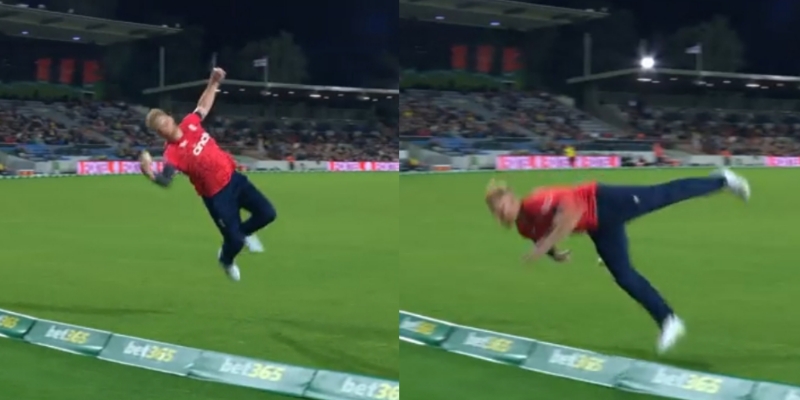 With only a few days now left for the start of T20 World Cup 2022 and before that T20 series is being played between many teams. In the same sequence, the second match of the T20 series between England and Australia also saw a great performance by the players.

In this match, the England team defeated T20 World Cup 2021 winning team and defending champions Australia by 8 runs to take an unassailable lead in this series. Performances of many players in this match were worth watching but one of them was in the field by the captain of England’s Test team and brilliant all-rounder Ben Stokes has won the hearts of the fans.

After this, the England team won by 8 runs in this thrilling match that lasted till the last over. Had Ben Stokes not saved these 4 runs, then the result of the match could have been different. Apart from this, he also got the wicket of Mitchell Marsh for just 10 runs in 2 overs with the ball, who was performing brilliantly in this match.