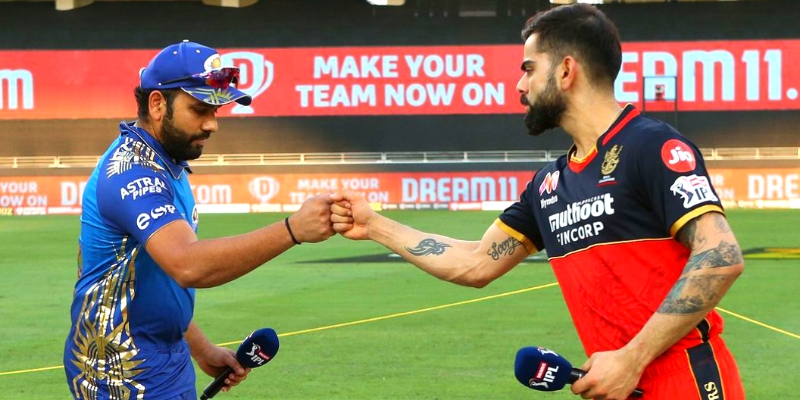 The 69th match of the Indian Premier League (IPL) 2022 season may not have been very important for Mumbai Indians (MI), but was a crucial one for Delhi Capitals (DC) and Royal Challengers Bangalore (RCB) with a view to reaching the playoffs. In which the Mumbai Indians team ended the season well, winning by 5 wickets, while as a result of that, RCB got a place in the playoffs.

After which the enthusiasm of Royal Challengers Bangalore fans and players was clearly visible on social media. Even before this match, from Virat Kohli to Faf du Plessis and other RCB players, it was made clear that they would pray for victory for Mumbai Indians. On the other hand, the journey of Delhi Capitals ended with a defeat in this match, also their campaign in the IPL 2022 is also over.

But after Mumbai Indians’ win to help Royal Challengers Bangalore to secure a top 4 finish, many fans took to social media to thank Mumbai. Now after that, an old tweet of Virat Kohli is going viral very quickly on social media. The tweet is about when Virat Kohli responded to Rohit wishing him on his birthday, and Virat’s reply reads, “Thank you Rohit.”

Even though the whole RCB fanchise were praying for Mumbai to win, and supporting them, there was no social media reaction after the match. Even though they reacted, there was no tweet thanking Mumbai, which is why fans are taking that old tweet as a context.

Talking about the match, Mumbai Indians captain Rohit Sharma decided to bowl first after winning the toss. After which, the start for Delhi Capitals was very disappointing and the team lost its two important wickets of David Warner and Mitchell Marsh early.

However, captain Rishabh Pant and Rovman Powell definitely handled the inning and made an important contribution in taking the score beyond 150. After this, Mumbai Indians also looked in trouble while chasing the target, but due to Tim David’s innings of 34 runs in 11 balls, the team easily achieved the target and gave RCB a ticket to the playoffs.