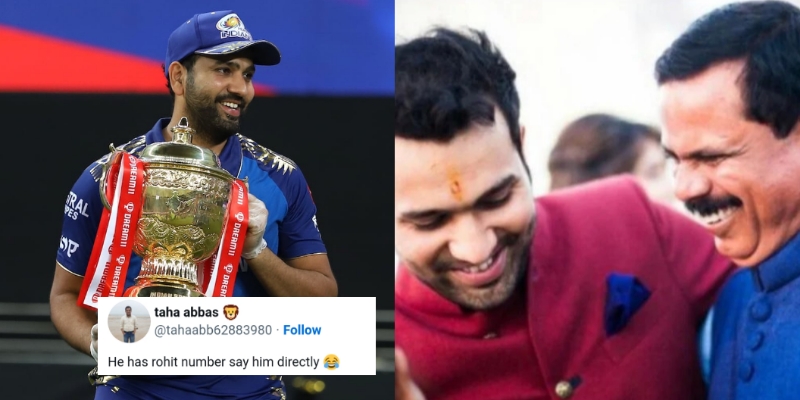 Despite the Indian cricket team having a great bunch of players, the team is yet to win a major ICC Trophy since after the Cricket World Cup 2011 and the Champions Trophy in 2013.

The Rohit Sharma led team India once again failed to win the ICC T20 World Cup 2022 suffering a huge 10 wickets defeat to England in the semi-final of the tournament.

India hosts the world’s most successful T20 cricket league the Indian Premier League (IPL). All the international players as well as other Indian players from the domestic cricket plays in the 2 to 3 month long tournament.

Many have even questioned the duration of the tournament, as it tires most of players and it forces BCCI to do some workload management by resting some top players for some series.

Meanwhile, current Indian team captain Rohit Sharma’s childhood coach is the latest to speak on this topic. He said that the players should focus more playing for the national team than the IPL if they want to win the World Cup. Twitterati meanwhile sharing their opinion said that he should call and tell the same to Rohit Sharma first.

Rohit Sharma's childhood coach said – "Don't play the IPL if you want to win the World Cup. Every player should play every international game, there should be no compromise in international cricket". (To Sportskeeda)

Who will tell him for Rohit Sharma his MI franchise matters more than India. posted about Pollard and yet to post about WT20 debacle.

he should listen to his coach. running after money will not give you wc. Also VK too.

He has rohit number say him directly 😂

Call him directly instead https://t.co/bPoFkD8dj5

“Virat Kohli was right, he is everywhere” – Twitter reacts as MS Dhoni fans flaunts Dhoni’s jersey at the FIFA World Cup 2022
To Top