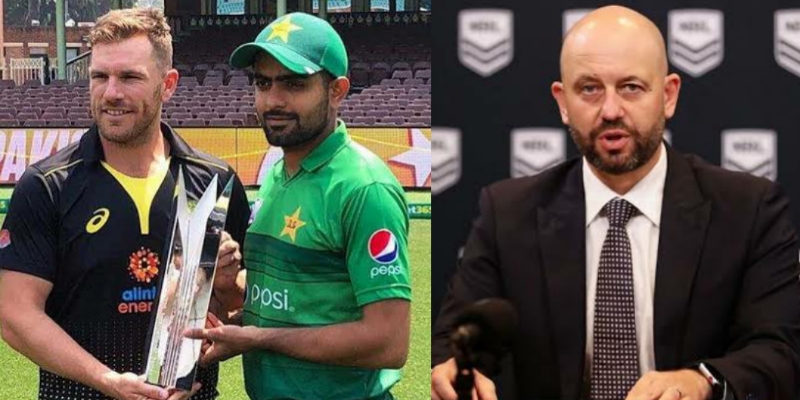 Fans should note that the Australian cricket team has not toured Pakistan since the year 1998. In the recent years, teams like West Indies, Zimbabwe, Sri Lanka, South Africa and ICC World XI have toured Pakistan for matches against the Men in Green. England and New Zealand were scheduled to play series in Pakistan last year, but they pulled out at the last moment.

Australia’s tour is very much on. The schedule of the Australia vs Pakistan series features a Test match at the National Stadium in Karachi, while the Rawalpindi Cricket Stadium will host the second match of their ICC World Test Championship series.

The final game will happen in Lahore. Also, the three matches of the Australia vs Pakistan ICC Cricket World Cup Super League series will happen at Gaddafi Stadium in Lahore before the tour ends with one T20I at the same venue.

The start dates for the Test matches are March 3, 12 and 17 while the ODI matches are scheduled to take place on March 29, 31 and April 2. The T20I match is on April 5. Australian Cricketers Association (ACA) chief Todd Greenberg has assured all players that he will travel to Pakistan along with them.

“I’ve made an assurance to the players that they won’t go alone. If they’re going to Pakistan, I’ll be going with them and I think that’s important. It’s an opportunity to show the players that we’re in this together,” Greenberg told The Sydney Morning Herald.