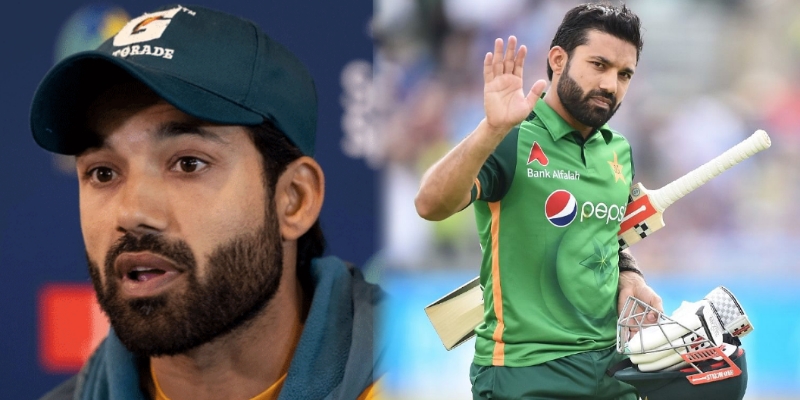 Pakistan cricket team’s star wicketkeeper batsman Mohammad Rizwan has called the called the Pakistani bowling the best in the world before they square off against the mighty Carribbeans.

“Our bowling attack is the best in the world. It feels really great when I hear some English players praise our bowlers,” said Rizwan. He also added that there are still some room for improvement. He added that a player can’t be perfect and must continue to work hard to continue bowling at par.

Talking about Pakistan’s bowling attack, they have services of the world’s most hottest prospect Shaheen Shah Afridi, who has experienced campaigners like Hasan Ali, Haris Rauf alongside.

Pakistan cricket team is currently camping for the upcoming West Indies ODI series, which is the continuation of last year’s series, which was halted mid-way after the T20Is. The series commences on the 8th June, followed by the 2nd and the 3rd ODI on the 10th and 12th June.

“If You’ve to Talk to my Player, Talk to me First” – Former BCCI national selector recalls Ravi Shastri’s courageous captaincy moment
“The cricketers want to play against each other” – Mohammad Rizwan opens up on India vs Pakistan Bilateral series
To Top