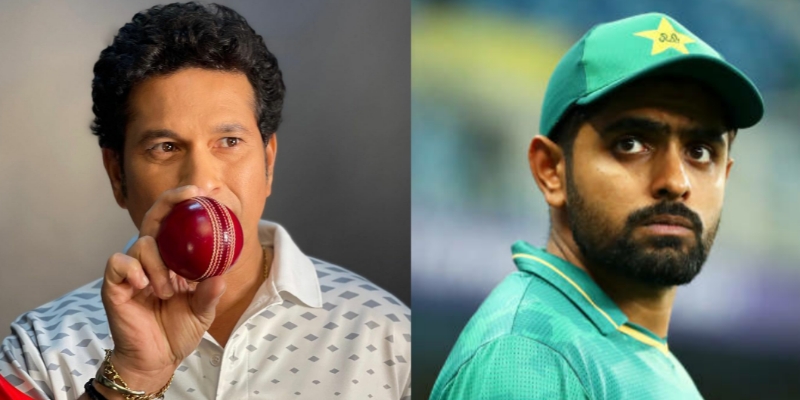 Australia emerge as the winners of the tournament

The T20 World Cup is one trophy that had been eluding the Aussies. Before the event started in 2021, very few expected the Australian Team to do well in the competition. However, they brought out a team effort and went on to win the championship. They will now look to defend it at home in 2022.

David Warner, who ended up as the Player of the Tournament, was one of the openers along with Jos Buttler. Babar Azam was an obvious choice, while Kane Williamson came in at No.4 after the splendid show in the final. Similarly, Moeen Ali, Mitchell Marsh and Livingstone also found a place in the XI. Adam Zampa was the sole specialist spinner in the XI. Josh Hazlewood, Pat Cummins and Trent Boult formed the core of the pace attack.

“Time to open with Chahal and Shami, Kohli and Rohit should bowl in powerplay” – Twitterati mocks Pakistan fans as they are dependent on India winning against South Africa to make it to semi-finals

Watch: Ravi Ashwin warns David Miller of Mankading, now a official run out in an all important match vs South Africa

“What did KL Rahul do that he needs rest” – Twitter reacts as Virat Kohli, Rohit Sharma and KL Rahul rested for the upcoming T20I series against New Zealand after World Cup