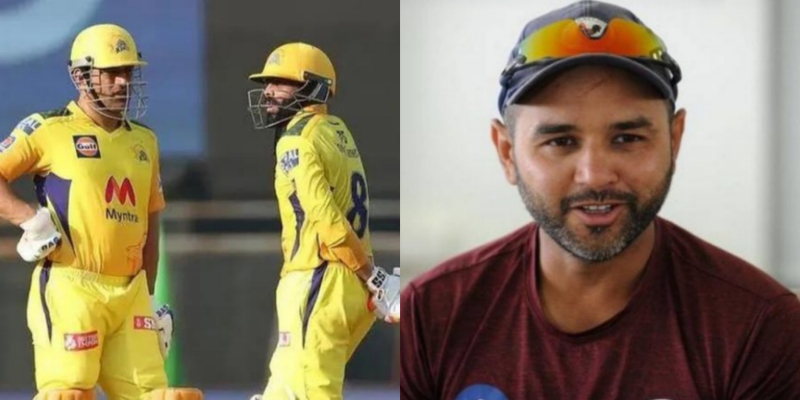 Chennai Super Kings (CSK) have got off to the worst possible start in the Indian Premier League (IPL) 2022 campaign, compare to their entire history having lost first 4 matches and sits right at the bottom. Amid that, Parthiv Patel has made bold statement regarding the changes that CSK needs to bring in.

Chennai Super Kings currently hangs right at the bottom of the Indian Premier League (IPL) 2022 Points Table, with chances of making it to the playoffs seems already almost impossible.

There has been many reasons behind the team’s poor performance in the competition so far. While they lost their opener Faf du Plessis to RCB, his erstwhile opening partner Ruturaj Gaikwad has failed to get going.

They are also missing the services of their 1st choice bowler Deepak Chahar, who is missing these initial matches after sustaining an injury prior to the commencement of the competition.

Amid all that is going wrong for CSK, former Indian batsman Parthiv Patel has suggested a major change in the team for the franchise for their upcoming matches.

While speaking on ‘Cricbuzz Live’ show, Parthiv Patel stated that former CSK skipper MS Dhoni should consider opening the inning for the team.

He added that Dhoni now bats at number 7 and barely gets about 10 to 15 balls to play, thus, he believes that Dhoni should play up the order at number 3 or 4 position, or even open the inning. He ended saying that there is need to do something new.