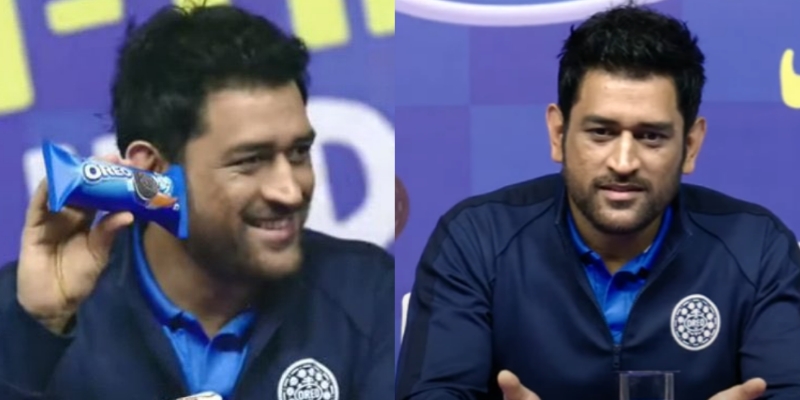 Ever since it was announced yesterday that the former Indian cricket team captain MS Dhoni will be making a special announcement today, it has been a talk of the country so far and the day finally came when MS Dhoni took the centre-stage again.

Former India captain Mahendra Singh Dhoni (MS Dhoni) is one of the greatest ever to have played the game. Dhoni has a huge fan following around the world, let alone India. The wicketkeeper batsman is a huge role model figure for many.

Dhoni also became the first captain ever to have won the all 3 main ICC tournaments, the T20 World Cup in 2007, Cricket World Cup in 2011 and the Champions Trophy in 2013. With his brilliance and presence of mind, Dhoni have done wonders as team India captain and as such he has a huge following.

Dhoni’s fans also stay connected with what is happening latest with the former India captain. While Dhoni has retired from International cricket, he still has a immense fan following. And when everyone got to know that Dhoni will making a special announcement today, it became the talk of the town.

And now finally, the veteran cricketer has made a special announcement as Dhoni officially announced the relaunch of Oreo cookies in India.

Meanwhile, Dhoni had a different thinking behind this. After the launch, Dhoni attended the press made an interesting remark. Dhoni stated that it was in 2011 when Oreo was launched in India and India won the Cricket World Cup 2011 and now that Oreo is launched again in India, there is another Cup, pointing towards probably the T20 World Cup 2022 to be played next month in October.

“Why are you trending Ashwin” – Ravichandran Ashwin reacts to Deepti Sharma’s run out against England
Back in form, back in smashing record as Virat Kohli now surpasses India Head Coach Rahul Dravid to achieve major feat
To Top