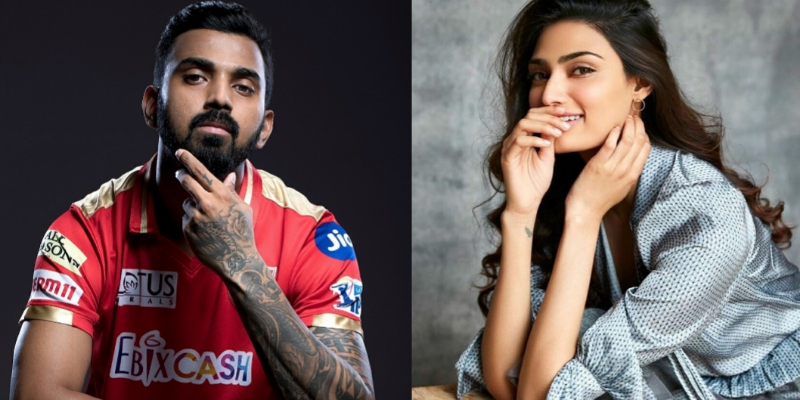 KL Rahul And Athiya Shetty are one of the most popular couples in the country right now. Athiya Shetty even travelled with KL Rahul when the cricketer toured England recently. A couple of hours ago, the duo engaged in hilarious banter on social media.

Punjab Kings in search of a win

Punjab Kings came into the UAE leg of the tournament with the hope of sneaking to the playoffs with a few wins. However, at the moment, the task looks very hard for the KL Rahul-led franchise.

The other day, despite dominating Rajasthan Royals for almost the entirety of their batting innings, Punjab still lost the game. This was despite KL Rahul and Mayank Agarwal putting on a good partnership. Like the first phase, PBKS’ middle-order was yet again the culprit for the disappointing show at the end.

Punjab must pull up their socks from the next game. The management should also chalk out better strategies to help the team be more balanced in its approach. The likes of Chris Gayle and Ravi Bishnoi getting an opportunity could be the way ahead for the franchise in IPL 2021.

KL Rahul and Athiya Shetty engage in a funny banter

KL Rahul has posted a series of Instagram stories today. He appeared with a mascot which he called a “Cat”. In one of the stories, KLR responded to Athiya’s request for FaceTime. The Bollywood actress said, “You should deffs FaceTime me.” The Indian opener responded with a picture and the line “Our face when you don’t pick up Athiya Shetty” to go along with it.

KL Rahul and Athiya Shetty have long been linked to being in a relationship. Although they have not made it official, based on the social media interactions of the duo and the fact they travelled together has sort of confirmed their relationship.