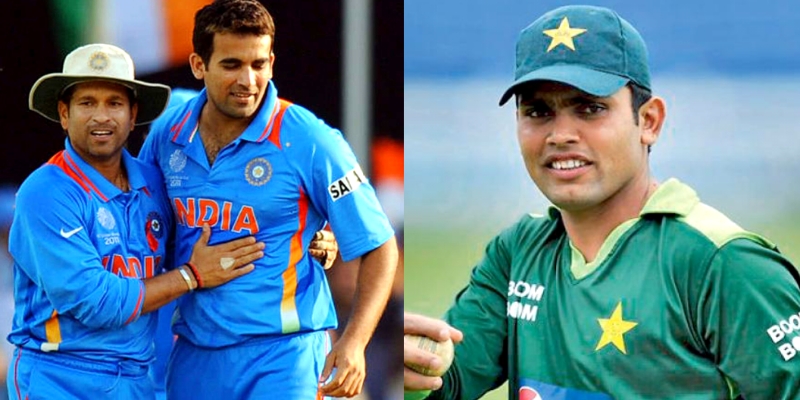 Former Pakistan cricket team batsman was full of praise for the Indian young pace bowler and even compared with India’s one of the great pace bowler to have played the game, left-arm fast bowler Zaheer Khan.

Former Indian cricket team pacer and legendary Zaheer Khan is one of the top bowler in the world of cricket to have played the game. He was considered one of the best during his playing days and was easily miles ahead of other Indian bowlers to be India’s number one in total.

The veteran bowler played his last International match in the year 2014 in a Test match against New Zealand on the 14th of February. He ended his career with some solid figures of 311 Test wickets in 92 matches, 282 wickets in 200 ODIs and 17 wickets in 17 T20I matches.

After Zaheer bid farewell to the game, the Indian team the services of a good quality left-arm pace bowler and tested out couple of players to fill-up that spot, however, no one was really upto the mark until Arshdeep Singh made his International debut this year against England with a maiden first over.

He impressed with his swing bowling in the powerplay and then some really good and deadly yorkers in the death overs. So far, Arshdeep has played 12 T20I matches and has taken 17 wickets.

Impressed by his performance, former Pakistan batsman Kamran Akmal has praised the Indian pacer and compared him with Zaheer Khan. “Arshdeep Singh is an incredible bowler. I think India have found their new Zaheer Khan,” Akmal said. He also talked about his quality and maturity that he has so far shown with his performance and believes that there is only one way for him, upward.

“I believe he is the best” – Aussie cricketer Josh Hazlewood names the best T20 bowler of the generation
“Forget 360, can they play 180 degree shots?” – Wasim Akram blasts Pakistan batters on live TV after poor outing against England
To Top