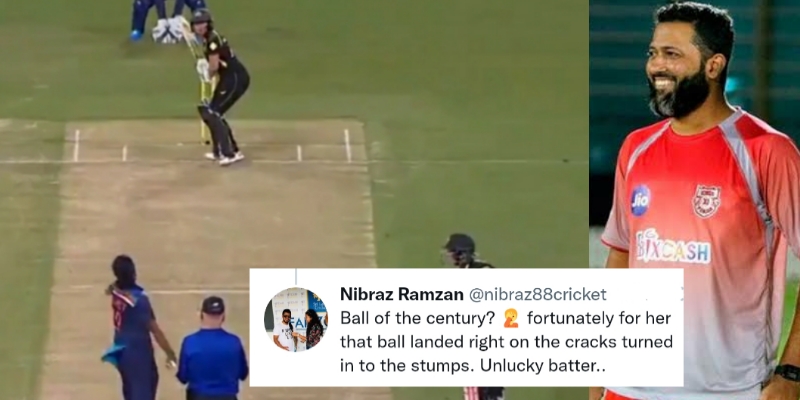 Former Indian cricket team batter Wasim Jaffer has become very popular on Twitter because of his meme game. The Punjab Kings batting coach often gives his opinions on the game of cricket in a light-hearted manner. However, Wasim also does not spare the trolls, who tweet things that do not make much sense. He uses his memes to shut down the trolls.

Many members of the cricket universe, including former Indian cricket team batter Wasim Jaffer heaped praise on Shikha Pandey for her fantastic ball.