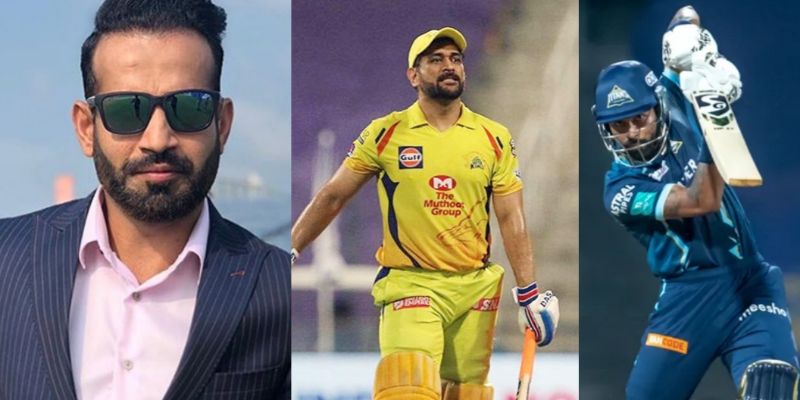 Arshdeep Singh has been one of the best death bowlers of this season so far playing for the Punjab Kings, and has been consistently bowling excellent yorkers for Punjab Kings (PBKS) franchise. He acclaimed praise from all around.

Arshdeep Singh’s economy rate of 7.14 in the death overs in the ongoing Indian Premier League (IPL) 2022 has been pretty impressive and he is keeping the big finishers of the game silent, which has led to attention of the selectors with his performance.

Arshdeep Singh has taken 9 wickets in 13 matches played so far in the ongoing IPL 2022. Although he has not been able to take the number of wickets he would have wanted, but he has given his best and helped the team whenever the team needed him.

Meanwhile, former all-rounder Irfan Pathan called Arshdeep Singh a special talent and highlighted the qualities that set him apart from bowlers of his age. He has also lauded the Punjab Kings (PBKS) pacer for showing phenomenal development in his bowling.

Irfan Pathan said in cricket live show on Star Sports: “Arshdeep is a special player. He is young, confident and accurate. All these qualities make him different from bowlers of his age. He is troubling MS Dhoni, Hardik Pandya or any other big player in the death overs, and becomes a big hurdle for them, which shows his brilliant talent. His growth, as a bowler, has been phenomenal.”

The former all-rounder further narrated how Arshdeep Singh made his presence felt in the ongoing IPL 2022 despite the presence of South African star Kagiso Rabada in the Punjab Kings (PBKS) team with his stellar performances.

Pathan said an uncapped Indian seamer, Arshdeep Singh, is getting recognition despite the presence of a class international fast bowler in the Punjab team in the form of Kagiso Rabada, which proves how good a bowler he is and predicted that he is going to be the future star for Punjab Kings.