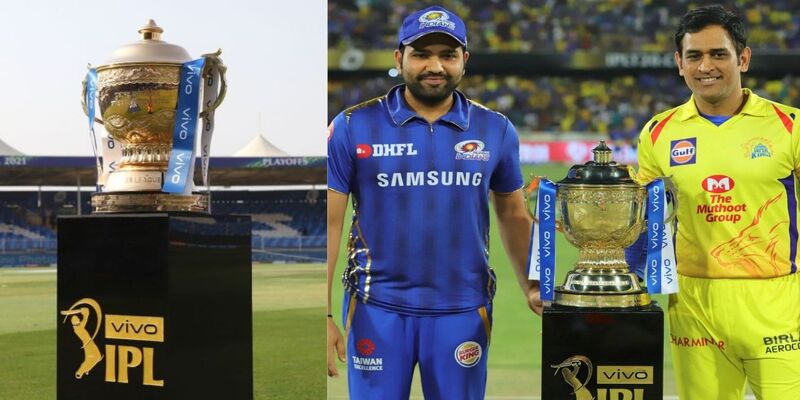 There is no doubt that the IPL is one of the best cricketing events in the history of the game. And with two more teams in the Indian Premier League in 2022, they will provide more entertainment to the fans. On Thursday, the IPL Governing Council held a meeting regarding the dates, venue, schedule, and other important details for the upcoming season. And IPL Council has officially announced that the Indian Premier League will begin on March 26 and end on May 29.

The IPL Council has divided ten teams into groups of five each. And it is official now that all the 70 league matches will be played in four different venues in Mumbai and Pune. And two powerhouses of the IPL, Mumbai and Chennai, are in different groups for the upcoming season.

Both groups are decided on the basis of the past performances of the IPL teams. The first thing that is noted is the number of IPL titles won by the teams. And the second point is the number of finals played by one team. So as a result Mumbai Indians are in Group A and Chennai Super Kings are in Group B. It means, the two best teams in the IPL, MI and CSK, are in different groups.