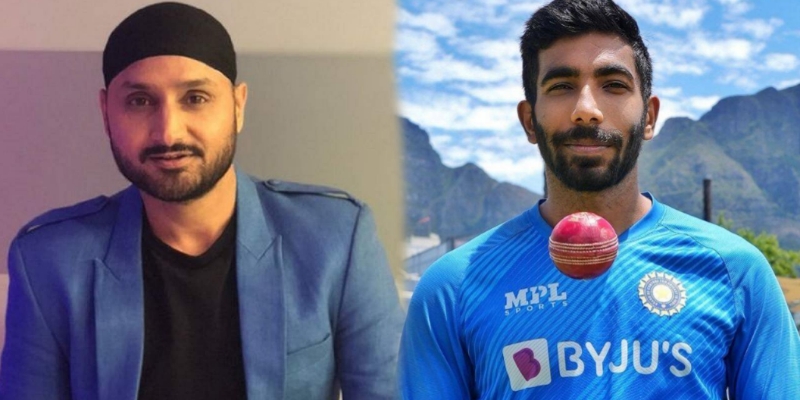 Umran Malik has impressed one and all with his raw pace during the ongoing Indian Premier League. The 22-year-old pacer, who is playing for Sunrisers Hyderabad, has been bowing consistently over the 150 kmph mark. He has picked 15 wickets so far and bowled the fastest delivery of 157 kmph in the current edition of the Indian Premier League.

Former India off-spinner Harbhajan Singh is eager to see the entry of the young speedster in the Indian team. He wants Umran to partner pace spearhead Jasprit Bumrah in the upcoming T20 World Cup to be held in Australia later this year.

“Umran should partner Jasprit Bumrah when India plays in the T20 World Cup in Australia,” the former off-spinner said.

He also said that if he was in the national selection committee, he would definitely take Umran Malik in to the National team. He further added, “When someone is performing well and is fit enough, he should be given the opportunity”.

Harbhajan also said that when someone is bowling over 150kmph consistently, he should be given opportunity to play for the country. He said it will be great for the Indian team. He also told that people should forget his age and give him the opportunity.