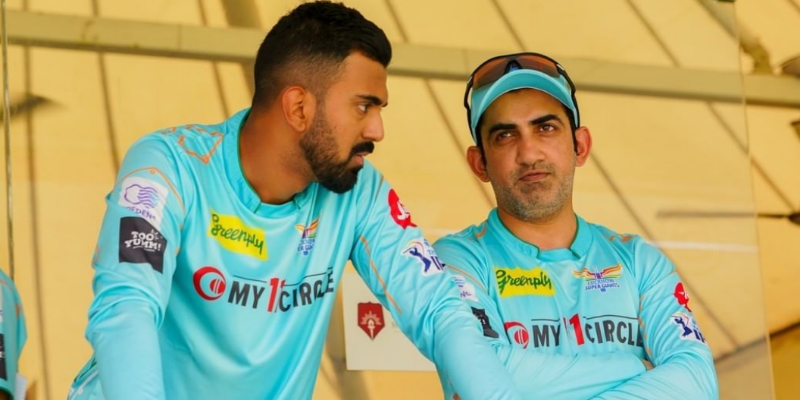 Former India batsman Gautam Gambhir, who played an important role in mentoring Lucknow Super Giants to the top-4 in IPL 2022, has been given a new responsibility. The RPSG Group, headed by Sanjiv Goenka, has elevated Gambhir’s role as a global mentor to all Super Giants teams.

The RPSG Group issued a statement saying, “He is one of the sharpest cricketing minds going around. The group feels he can not only add value in Indian conditions but across the cricketing map as well.”

Gambhir, a two-time IPL winner, was present in the dugout for all Super Giants matches during IPL 2022 and was also a key member of the Lucknow franchise’s think tank at the auction. He was seen on the field during strategic time outs and was also seen addressing the team in the dressing room after many matches.

Gambhir was quoted as saying in the statement, “In my ideology of a team sport, designations don’t play much role. At best, they are there to facilitate a process to make a team win.”

Gautam Gambhir will work with head coach Lance Klusener for the Durban franchise. Klusener on Friday resigned as the Zimbabwe cricket team’s batting coach to focus on his professional career at the global level.

The inaugural edition of the CSA T20 League, known as SA20 League, will begin on the 10th of January next year, with six teams participating and a total of 33 matches to be played. All the six teams have been bought by the IPL team owners.