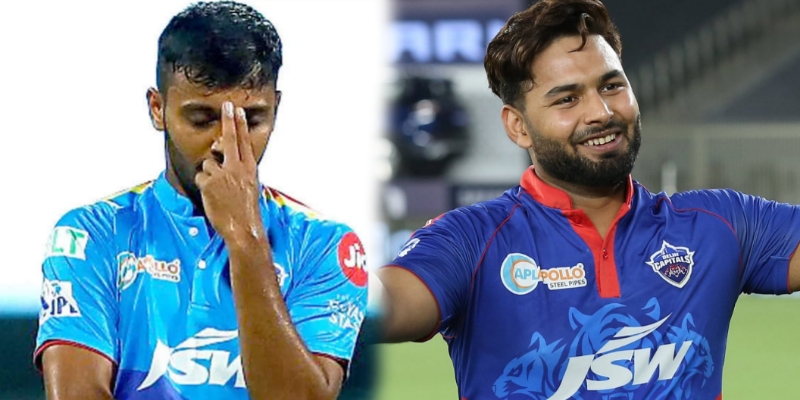 Delhi Capitals pacer Chetan Sakariya was not part of the playing XI in the first half of the Indian Premier League (IPL) 2022. Rishabh Pant took a big bet on playing him against Kolkata Knight Riders and the youngster took full advantage of that. Sakariya conceded just 17 runs in three overs and also took the crucial wicket of Aaron Finch in that match.

During an interaction with NDTV, Chetan Sakariya said that Rishabh Pant is very calm and takes all the responsibility and pressure on him. He added that he gives due credit to the players when they do well and takes all the blames on himself when the team don’t do well.

“Rishabh Bhaiya is very calm and he takes all the pressure, responsibility on himself. He always takes the job of taking the team out of pressure situations,” said Sakariya.

Chetan praised Ricky Ponting and said that he has been with the team for for a long time and is impressed by Ricky Ponting’s way of thinking. He added that whenever a tough situation comes, Ponting tries to motivate the players and also tries to lighten the atmosphere through jokes.

It must be noted that before joining Delhi Capitals, the youngster was part of the Rajasthan Royals team. He was released by Rajasthan before the IPL 2022 Mega Auction, after which Delhi Capitals has bagged him by paying Rs 4 crore 20 lakh in the mega auction held earlier in February.