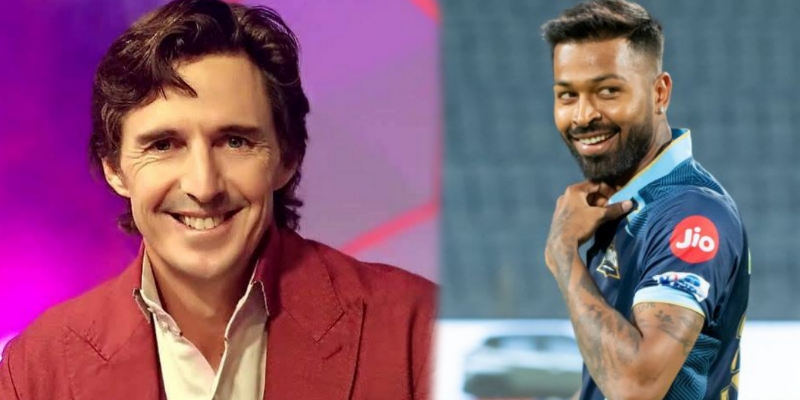 Playing for the first time in the Indian Premier League (IPL), Gujarat Titans (GT) have been performing well and they are the first team to confirm their entry into the playoffs this season.

Hardik Pandya was seen captaining for the first time and he has already rocked the season. The entire season, Hardik’s captaincy has been highly praised and the name of a former Australian legend has also been added to it.

Hogg said in a video posted on his YouTube channel that he has asked a lot about Hardik Pandya leading the Indian cricket team in future in white and believes that Hardik do it. He added that Hardik’s performance has been best among all IPL captains this year and the way he has adopted the Dhoni, Kohli and Rohit style is really commendable job.

“He most certainly can. Out of all the IPL captains this year, he has been the standout by a countrymile, the statement reads.

Hardik has impressed a lot not only in captaincy but also with his own performance. In Mumbai Indians, Hardik was used as a middle-order or a finisher, but in Gujarat, Hardik has consistently batted at number three and four.

Along with keeping the innings together, he has also contributed significantly in taking his team to a good score. Hardik is the second highest run-scorer for his team this season.

Pandya has scored 344 runs in 11 matches at an average of 38.22 including three half-centuries. At the beginning of the season, Hardik bowled continuously, but at the moment he is not bowling and this season he has four wickets to his name.