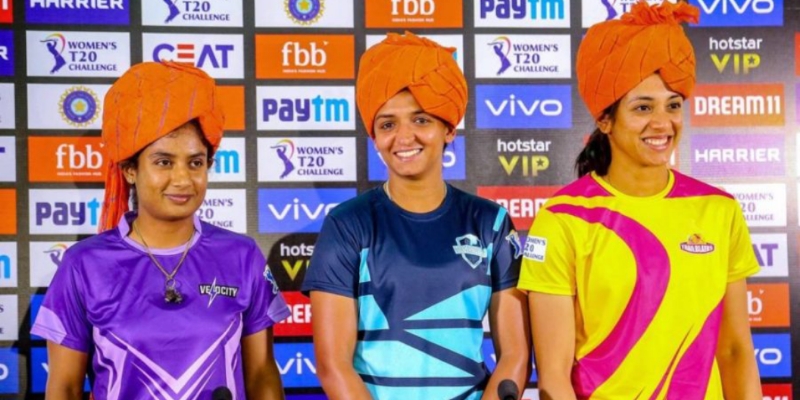 The Women’s Premier League (WPL) is going to be organized for the first time under the banner of the Board of Control for Cricket in India (BCCI), the richest cricket board in the cricket world.

There is a big update from the BCCI regarding the first edition of the Women’s IPL to be played this year and the names of the owners of the 5 franchises participating in the tournament have been revealed.

Apart from Ahmedabad, 5 franchises also include franchisees of Mumbai, Bengaluru, Delhi and Lucknow. Adani Sports Line Pvt Ltd made the highest bid of 1289 crores and acquired the ownership of the Ahmedabad franchise.

JSW-GMR Cricket Pvt Ltd sold the Delhi franchise for Rs 810 crore. And the 5th and last franchise was from Lucknow, which has been bought by Capri Global Holdings Pvt Ltd for Rs 757 crore.

BCCI Secretary Jay Shah described today as historic day. He tweeted and wrote,
“Today is a historic day in cricket as the bidding for teams of inaugural #WPL broke the records of the inaugural Men’s IPL in 2008! Congratulations to the winners as we garnered Rs.4669.99 Cr in total bid. This marks the beginning of a revolution in women’s cricket.”

Jay Shah put out another tweet and in it officially revealed the name of the women’s tournament. He wrote, “The @BCCI has named the league – Women’s Premier League (WPL). Let the journey begin.”