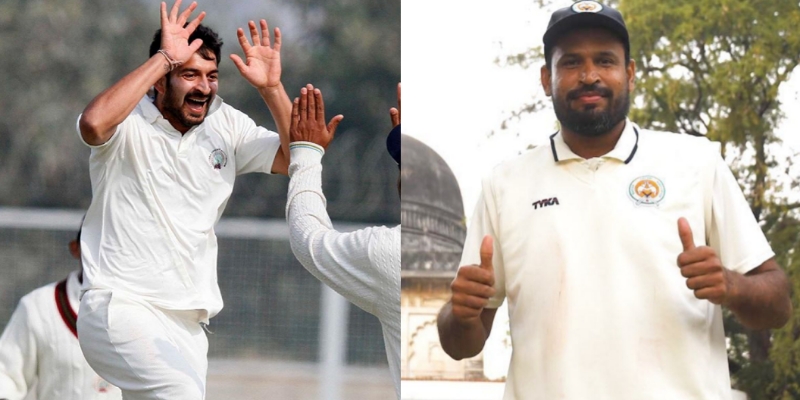 Cricket has seen quite the revolution and development from the last couple of decades. While Test cricket is the purest form of the game, ODI and T20I format have much interest nowadays.

While One Day International (ODI) has been in existence from a long and loved by the fans, but it is the T20I format that has stolen all the attentions. Not only that, T20 has brought a new intent into the game where a player now feels much more confident in scoring runs, even in the ODI and nowadays even in Test.

However, there is still a major difference between Test cricket and the limited overs cricket, a proof of which is, there are some players who are quite successful in limited overs format, but never played Test cricket for their country.

Today in this article, we take about a total of 4 popular limited-overs players who have not played Test cricket for their country.

Former Bengal captain Manoj Tiwary is another players who never played Test cricket for India. Tiwary didn’t play much matches but was a member of the team for a long time. He made his debut in 2008 and played his last match in 2015.

Robin Uthappa is a quite well known name for the Indian cricket fans. He was a member of the Indian squad that won the inaugural T20 World Cup in 2007. And even though he has a good number is first-class cricket, having played 142 matches, he never played Test cricket for India.

Yusuf Pathan is another of those major names who were quite good in limited overs cricket but never played any Test matches for India. Pathan was a member of the Indian squad that won the 2007 T20 World Cup and 2011 Cricket World Cup, however, he never played Test cricket for Indian team.

Explained: How we can have India vs Pakistan in World Test Championship 2021-2023 Final; Full Scenario