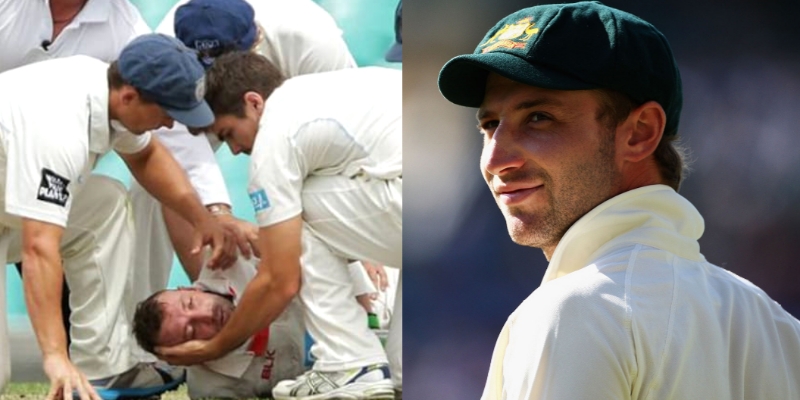 There have been a several of players who have enjoyed the game to the fullest and extended their career and kept on performing for their respective country.

While there are a quite a few people who knows about Nari Contractor, however there are also couple of people who doesn’t know who Nari Contractor is. Nari became one of the youngest to captain the Indian team at the age of 26. He had immense talent and could have gone on to become one of the greatest. However, his career ended very shortly at the age of just 28 when he got hit on his skull. He played 31 Test matches and scored 1611 runs in his career.

Former England cricket team’s batter James Taylor is another of those player who had a lot of promise but had to forcefully retire from the game. Taylor could have gone on to have a big career, but he had to retire at the age of just 26 due to serious heart condition. Taylor had played only 7 Test and had scored 312 runs and had scored 887 runs from 27 ODIs.

Another England cricketer in this list is Craig Kieswetter. Another of those player who is probably known to a quite a few only. Kieswetter was a very talented and skilful player. However, the batter was forced to retire from the game at the age of just 27 when he had to say goodbye to the game due to injury. He was known for his big-hitting abilities. He played 46 ODIs and 25 T20Is and scored 1054 and 526 runs runs respectively.

Probably the most talented of them all and who suffered the most tragic end to his career, yes we are talking about Australian left-hand batsman Phillip Hughes. Hughes was hit with a bouncer on his backside neck during a domestic match and he collapsed right on the spot. Even after battling to stay alive, he just couldn’t survive and left the world. He had huge potential to be one of the best of the generation, however, even before his career kicked-off, he left the world.