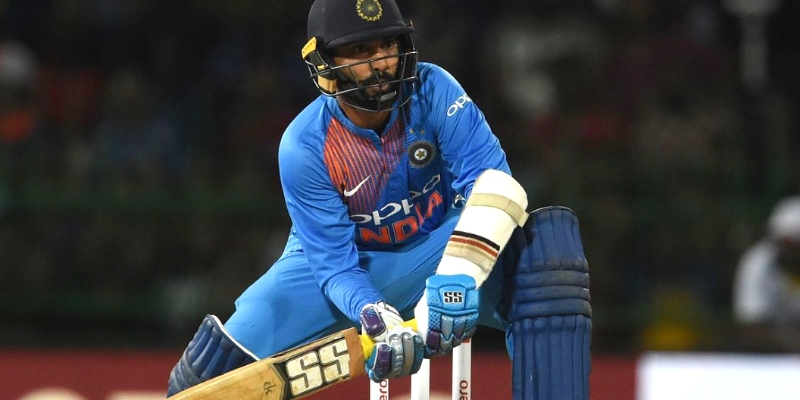 Whether it is One Day International (ODI) or T20 cricket, limited overs cricket also has its own fun like the Test cricket. Many times players do not get a chance to play and there are occasions when players try their best to capitalize on the opportunity to play in the last overs and leave a different impact on the match.

By taking advantage of the opportunity given in the last overs, the players become heroes to the whole country. This is the reason why cricket is called a game of great uncertainties. In the game of cricket, sometimes things happen that no one could expect.

There have been many players who came to the crease for a very short time in a game, but created instant impact. Players from England, Australia and many other countries have been successful in doing the same.

It has been seen many times in international cricket that the player waits to bat and finally gets a chance for a few balls and he catches everyone’s attention in that. Here are three such players who played less than 12 balls in the match but were adjudged man of the match.

England all-rounder Moeen Ali once showed a miraculous performance against South Africa. In February 2020, Moeen Ali scored 39 runs in 11 balls that match. During this, he scored 4 sixes and 3 fours as part of his inning. Due to his innings, Moeen Ali’s County team Durham won the match and he was awarded with the Man of the Match award.

Like Moeen Ali, Jos Buttler also played such an inning against South Africa in 2012. Jos Buttler scored 32 runs in 10 balls with the help of two fours and two sixes. England won the match after his scintillating inning and he was adjudged Man of the Match. Buttler’s aggressive inning was considered the basis of victory in the match.

Dinesh Karthik’s inning will probably be remembered by everyone. He scored an unbeaten 29 off 8 balls in the 2018 Nidahas Trophy final in Sri Lanka. Karthik was the reason of defeat for Bangladesh in the match when he hit a six off the last ball. Karthik hit 3 sixes and 2 fours in his short inning and was adjudged Man of the Match.