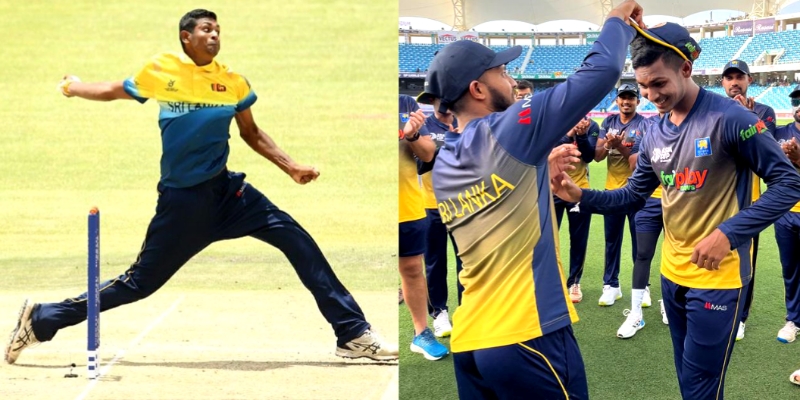 With 6 of the best team from the continent competing against each other, the Asia Cup 2022 is currently underway in the United Arab Emirates (UAE). The six teams that are participating in the competition are India, Pakistan, Sri Lanka, Bangladesh, Afghanistan and Hong Kong.

While the Asia Cup 2022 is currently the centre stage of cricket world, very few people know that the organizers of the competition, the Asian Cricket Council (ACC) also organises an U19 version of the tournament.

The very last time that the U19 Asia Cup was played was back in the year 2021. That edition of the tournament was won by the Indian U19 team led by the Indian captain Yash Dhull. They later went on to lift the U19 Cricket World as well.

The 2nd player in our list is Sri Lanka’s pace bowler Matheesha Pathirana. Nicknamed as Junior Malinga after Sri Lanka’s great pace bowler Lasith Malinga due to a big similarity in bowling action between the two. Pathirana was part of the Sri Lankan U19 team in the U19 Asia Cup 2021 and also played in the U19 World Cup earlier this year. He also featured for the Chennai Super Kings (CSK) in the IPL and impressed everyone.