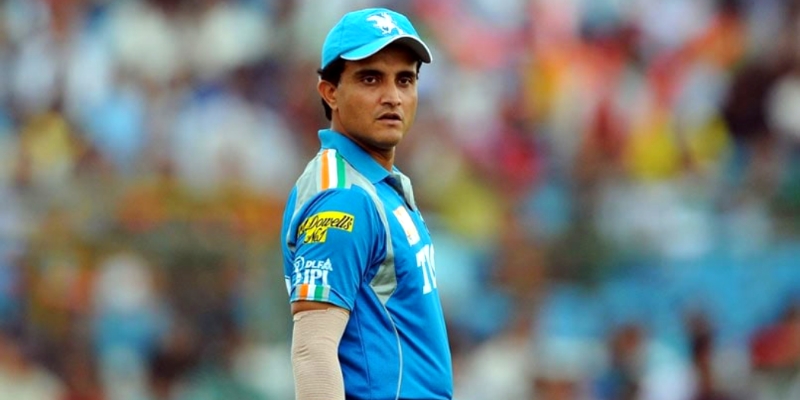 Indian Premier League (IPL) is considered to be the most popular T20 League in the world. Legendary players of the country and abroad play in the IPL. There are many players who do not participate in other cricket leagues of the world but are eager to play in IPL. Apart from the huge amount, facilities and honor are also there in IPL. Players also get the love of the audience through IPL.

Many veteran players of the Indian team have been very successful in the IPL. All of them have made the life of the opposition bowlers miserable with their blazing batting performance. Many Indian batsmen have also scored centuries in IPL.

Apart from foreign players, Indian legends have also played a big role in popularizing the IPL. Indian spectators like to watch their country’s best play. In the midst of all this, there were some legends who did not play well in the IPL. In this article, we take a look at 3 Indian legendary cricketers whose IPL career was a flop.

Sourav Ganguly, who brought a era of change and made the Indian team a strong team and what it is today, does not need any introduction but his career in IPL was not very successful. He played a total of 59 matches in the IPL and scored 1349 runs. Sourav Ganguly’s batting strike rate was just 106. Looking at his International performance, his IPL numbers are absolutely not so good.

India’s most successful player in domestic cricket, Wasim Jaffer also could not show his class in the IPL. The right-hand batsman scored just 130 runs in just 8 matches in his IPL career. Wasim Jaffer, who scored a double century for India in Test cricket, should have gone further in the IPL but his slow batting did little to put the brakes on it.

Cheteshwar Pujara, the new wall of Indian cricket, also did not get a chance to play much in the IPL. Pujara has 390 runs in 30 IPL matches. Cheteshwar Pujara, counted among the best Test batsmen in the world, have not have good numbers in the shortest format of the game. Teams expected him to perform better in the IPL but later he did not find a buyer in the auction. He was included by the Chennai Super Kings (CSK) for IPL 2021 but remained unsold for IPL 2022.