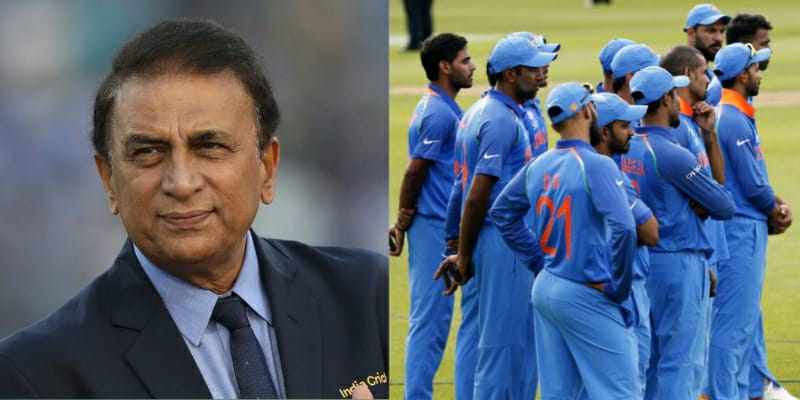 Heinrich Klaasen 81 off 46 led South Africa to a four-wicket victory against India in the second T20I, giving the visitors a 2-0 lead in the five-match series. South Africa lost three early wickets while chasing 149 runs, owing to Bhuvneshwar Kumar’s excellent opening spell. South Africa, on the other hand, was stabilized by Klaasen and Temba Bavuma (35). South Africa chased the target with ease in the end. Heinrich Klaasen was declared a Man of the Match.

Sunil Gavaskar said that , apart from Bhuvneshwar Kumar they don’t have any wicket-taking bowlers in this lineup. So you take wickets and then put pressure on the opponent. So, except for Bhuvneshwar Kumar, no one else looked like getting a wicket. That is the problem, and it is why a total of 211 was something they couldn’t defend.

Many fans criticized Rishabh Pant for his captaincy sending Axar Patel ahead of Dinesh Karthik who was in great touch in the recently concluded IPL. Although Axar Patel could not do anything with the bat Dinesh Karthik who came in late added some crucial runs in the final over to give Indian bowlers something to bowl.

India are in a must-win situation in the third T20I on Tuesday at the Dr. Y.S. Rajasekhara Reddy ACA-VDCA Cricket Stadium in Visakhapatnam, after losing the first two games of the series. In the 3rd T20 International Ruturaj Gaikwad should perform well to give India a good start and other bowlers should support Bhuvi in getting wickets.