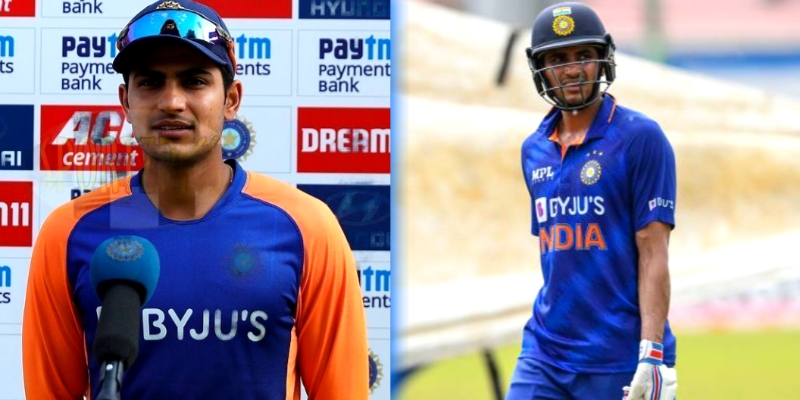 Indian cricket team’s young opening batsman Shubman Gill said that the 3rd ODI between India and West Indies was a bittersweet for him and expressed his frustration after missing out on his maiden ODI century due to rain.

The Indian cricket team managed a comfortable win in the 3rd ODI against West Indies to seal the series 3-0. Batting first, India scored 225 runs in 36 overs before the game was halted for the 2nd time during India’s inning.

The match was reduced to 35 overs for West Indies, setting a revised target of 257 runs. But the Caribbean team were all out for just 137 runs as India won by 119 runs in DLS method.

However, the rain interruption did bothered star Indian cricket Shubman Gill and the Indian team fans as he couldn’t continue his inning to complete his maiden ODI ton.

When the 2nd rain interrupted the match, Gill was batting on 98 runs not out from 98 balls. However, after the rain, India’s didn’t resume thereafter and the youngster missed out on his first ODI hundred.

However, he was maiden Man of the Match and the Player of the Series for his performance throughout the series as he scored 205 runs in 3 matches which also included 2 fifty plus scores.

While talking to the post match presentation ceremony, Gill expressed his frustration and said it was a bittersweet for him. “It was bittersweet, I was expecting to get 100. It was not under my control as it rained, but I was happy with my innings,” he said.

He continued and further added that him and Shreyas Iyer upped their game after first rain interruption and that he just needed one more over to get to that golden figure. “After the rain break, we let our instincts take over. I just wanted one more over when we walked out before the last break. The wickets were good,” Gill said.