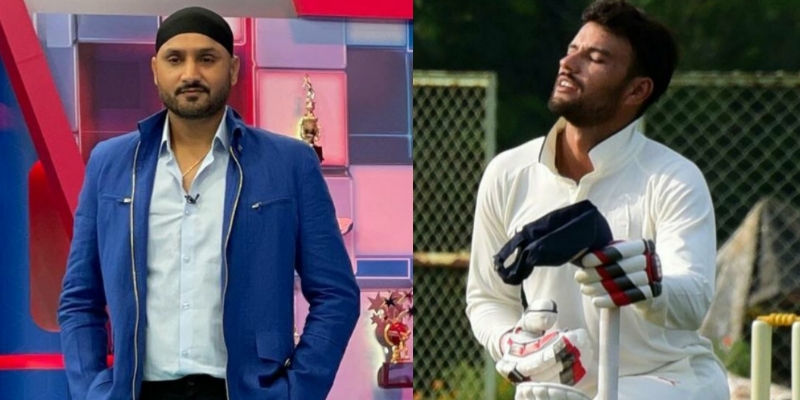 Sheldon Jackson has been one of the top performers in domestic cricket. However, he has not received a chance to play for the Indian cricket team yet. Jackson was part of the Kolkata Knight Riders squad recently in the 2021 edition of the Indian Premier League. While Jackson did not get an opportunity to play, it seems his skills have impressed his teammate and veteran Indian off-spinner Harbhajan Singh.

Since Kohli decided to rest, there was a spot in the top-order that was open. Sheldon Jackson has been performing well for his team in the domestic tournaments. In the ongoing Syed Mushtaq Ali Trophy, the right-handed batter has registered 50+ scores against Delhi, Uttarakhand and Chandigarh. However, Jackson did not earn a place.

What else Sheldon Jackson need to do to play for India apart from scoring runs: Harbhajan Singh

Soon after BCCI announced the India and India ‘A’ squads for the home series against New Zealand and the tour of South Africa respectively, Harbhajan Singh posted the following tweet:

“Ranji season 2018/19 scored 854 and 2019/2020 scored 809 and also Ranji champion that year plus this year current form yet not getting picked even for India A team. can selector tell him what else he need to do to ply for india apart from scoring runs #shame.”

Sheldon Jackson got emotional and thanked Harbhajan Singh for his tweet with the following reply: