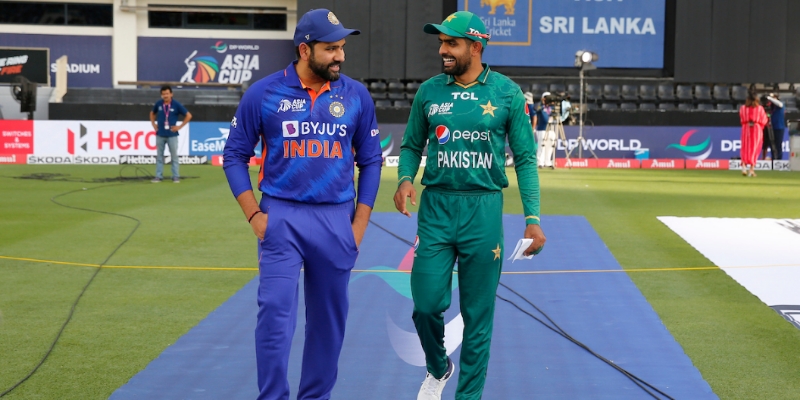 The all important match between India and Pakistan is going to be played in the T20 World Cup 2022 on the 23rd of October. Fans are eagerly waiting for the match. However, this match between the two countries can be canceled without playing a single ball.

The reason for this is that heavy rain is expected on the day of the match between the two teams. If weather reports are to be believed, then there may be heavy rain in Melbourne on Sunday and due to this the India-Pakistan match may also be canceled.

This is the reason why the Pakistani team will expect the same kind of victory this time as well. Shaheen Shah Afridi is back fit and due to this the Pakistan team has become even stronger.

However, due to rain, the fun of the match between India and Pakistan can be gritty. It is raining heavily in many parts of Australia at this time. At the same time, there is a possibility of rain in Melbourne and Sydney from Friday itself.

There is a chance of 96 percent rain on Friday, light sunshine on Saturday and 60 percent on Sunday. For this reason, it is believed that the match between the two teams can be canceled without bowling a ball.

Let us tell you that in the recent Asia Cup 2022 matches played between India and Pakistan, both the teams defeated each other once. The T20 World Cup match is also expected to be a fierce match between the two teams. Although rain can become a unwanted villain.