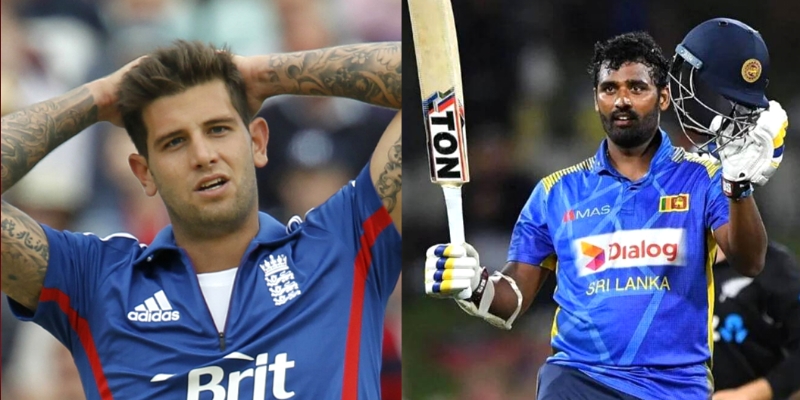 In this article today, we take a look at 4 players who made their debut after Virat Kohli but will be playing in Legends League Cricket (LLC) 2022.

English player of South African origin Nick Compton has played cricket for England in only one format. Compton, who made his debut in the Ahmedabad Test against India in 2012, played his last Test match against Sri Lanka at Lord’s in 2016.

He announced his retirement from international cricket in 2018 after failing to make it to the team for the next two years. He has played 16 Test matches for England. He will be seen playing in LLC 2022 to be held this year.

Former England fast bowler Jade Dernbach was also born in South Africa. Dernbach made his ODI and T20 debut for England against Sri Lanka in 2011. He played a total of 24 ODIs and 40 T20I matches for the English team. Dernbach, who said goodbye to international cricket in 2019 itself, will also show his flair in Legends League Cricket 2022.

In 2014, he signed a Kolpak deal as an English player and withdrew himself from his national team. He will now be seen playing in Legends League cricket 2022.

Former all-rounder Thisara Perera is considered one of the most popular players of the Sri Lankan team. He has played cricket with different teams across the world. Perera played 166 ODIs and 84 T20Is for Sri Lanka. He made his international debut in 2009 in Kolkata ODI against India and last year he played his last international match in T20I format against West Indies. This year Perera will also be a part of the Legends League Cricket.