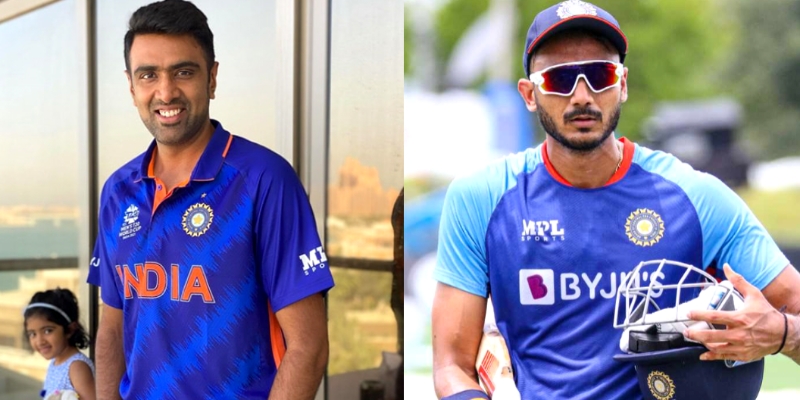 The Indian cricket team’s squad for the upcoming Asia Cup 2022 was officially announced by the Board of Control for Cricket in India (BCCI) yesterday, on the 8th of August. The squad sees Jasprit Bumrah ruled out due to injury while vice-captain KL Rahul is back in the team.

The Indian cricket team would be looking to expand its Trophy cabinet with the Asia Cup 2022. The biggest cricket event consisting of only Asian teams will begin at the end of August and all teams while aiming to win the Trophy, but is also taking it as a preparation for the T20 World Cup 2022.

The Indian team’s squad sees some new faces who made impact during the year. However, the squad also sees that some long term players who have been a part of the T20I fold, have been replaced by some short-term replacement.

Today in this article, we take a look at 3 sureshot T20I squad members who have been replaced by short-term replacements for the Asia Cup 2022.

While Sanju Samson was never really able to establish himself as the starter in the Indian team, but he was called-up whenever India needed a backup wicketkeeper after Dhoni retired. He displayed his quality in the IPL but didn’t get a long run in the team, but was still a very handy player. But, after a staggeringly good IPL 2022, Dinesh Karthik was called-up to the Indian team and now today, after some really good performance, he has been included in the Asia Cup squad in place of Sanju Samson.

Indian all-rounder Deepak Hooda made his India debut in T20Is earlier this year against Sri Lanka and made instant impact, which also includes a century against Ireland a few weeks back. Hooda has replaced the long-term India’s middle-order solution Shreyas Iyer. After making his debut in 2017, Iyer established himself as that perfect middle-order batsman that Team India were looking for. But, a little downfall in form after IPL 2022 meant he has been dropped for Deepak Hooda for Asia Cup 2022.

Ravichandran Ashwin has been Indian team’s ever reliable spin bowler for the last decade. He made a return to the Indian T20I team after a long gap having last featured in the T20 World Cup 2021 and the New Zealand series after that. He has come into the squad in place of Axar Patel, who has got very minimal opportunities but has proven his worth. He was quite good in the T20I series against West Indies as well. But, another reason behind Patel’s exclusion could be the presence of Ravindra Jadeja, as both of them bowls left-arm orthodox spin bowling.