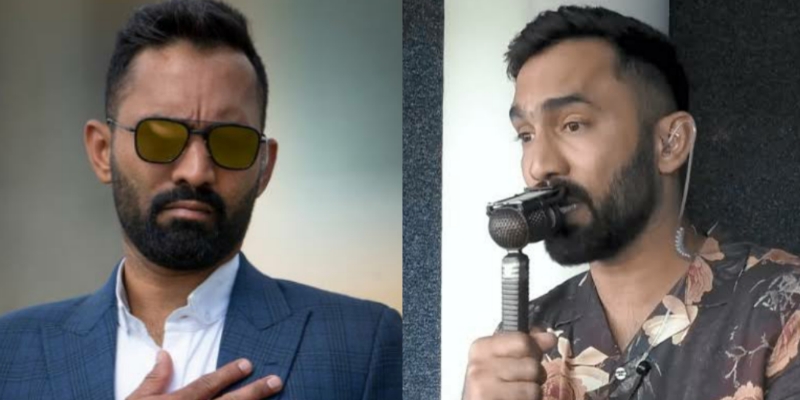 Team India requires a strong middle-order to compete for high-profile ICC events. In the recent ODI series against South Africa, middle-order was one of the main reasons why India lost the tournament. Meanwhile, Dinesh Karthik has named one player who can change this in the near future. In this article, we take a look as Dinesh Karthik predicts 31-year-old batsman to do wonders for India in the future.

DK has backed Suryakumar Yadav to come good for India. Speaking on Cricbuzz, the Tamil Nadu player said, “Suryakumar Yadav is batting on a different planet altogether; the kind of shots, the kind of positions, and the execution put together. He made batting look way easier than it was in that situation. Give him the long run, I’m sure he will do wonders for India.”

DK said that it is very hard to set fields for SKY. He further opined that SKY plays at the same tempo irrespective of the batting positions. However, DK said he would play him at No.5 or No.6 because he can change games within a short span.

Despite not playing the first two games, SKY looked to be in great touch in the final encounter. In his short career of 11 T20Is and 4 ODIs so far, the Mumbai cricketer has done well. India has been struggling to find a good middle-order batter for the limited-overs team for a while now. Considering SKY is someone who has the attitude to take the game to the opposition, he seems to the best bet to don the role in the Indian XI.