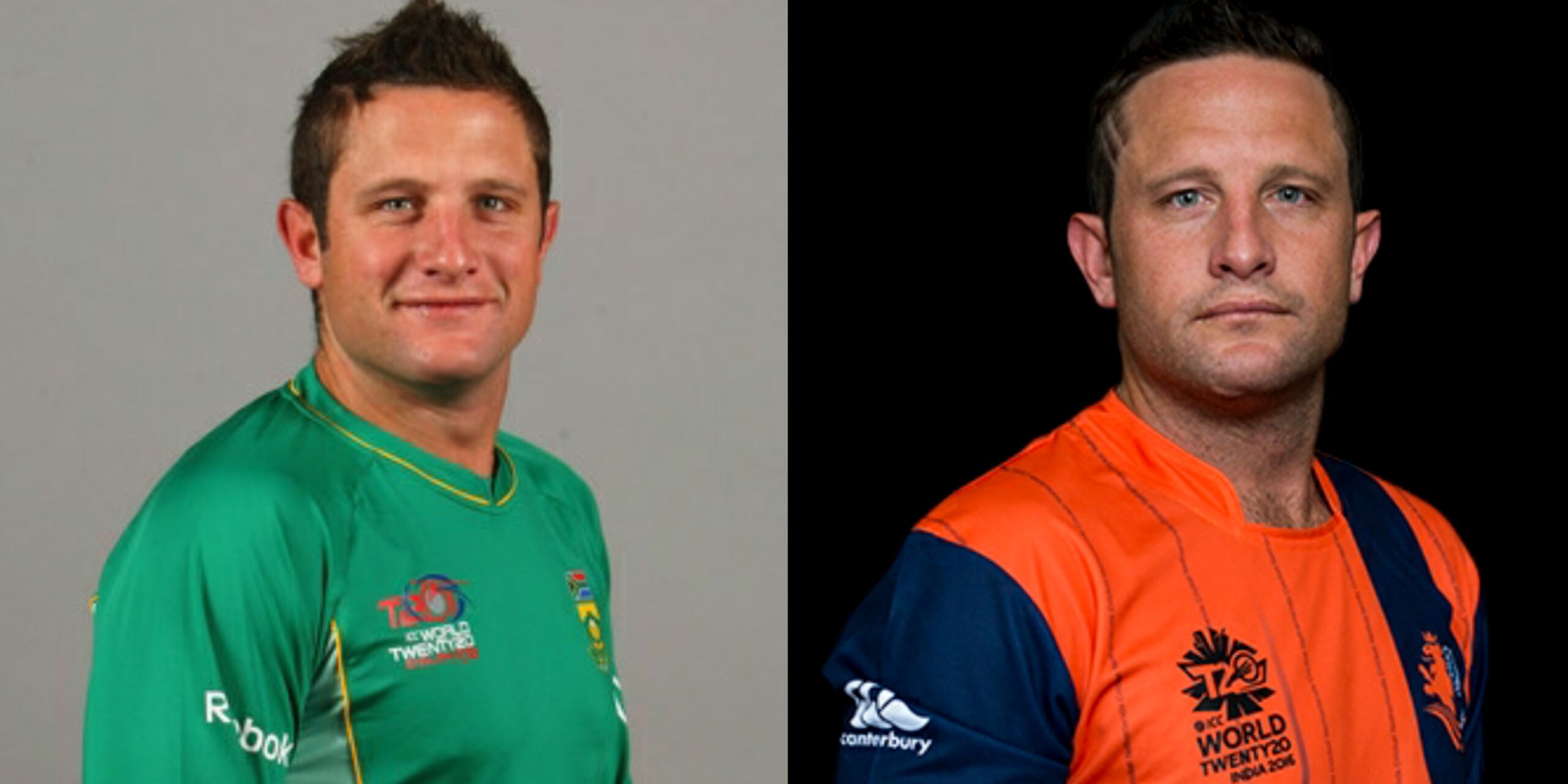 The ICC T20 World Cup is the biggest global tournament played in the T20 format. The International Cricket Council (ICC) organized this tournament for the first time in 2007. South Africa hosted the event in the year 2007, with Team India emerging as the champions.

Over the years, fans have witnessed that some cricketers played for two different teams in the ICC ODI World Cup, which is a 50-over tournament. The best examples are the likes of Ed Joyce, Eoin Morgan and Kepler Wessels. Now, in the ICC T20 World Cup as well the fans have been witnessing a similar trend.

Hong Kong-born all-rounder Mark Chapman played for his home country in the 2016 edition of the ICC T20 World Cup. However, in the year 2021, New Zealand Cricket (NZC) have picked him in their squad for the grandest T20 international competition in the entire world. Chapman will don the Blackcaps’ jersey in the 2021 edition, an event that will be co-hosted by the United Arab Emirates and Oman.

Fans should note that Mark Chapman will not be the first player to represent two different countries in this mega competition. Before him, two players have accomplished this feat. In this article, we will have a look at those two names.

South African all-rounder Roelof van der Merwe played for the Proteas in the 2009 edition of the WT20. He is a left-arm spinner who can also score some crucial runs with the bat. However, van der Merwe has now moved to the Netherlands. The all-rounder represented the Dutch team in the 2016 ICC World Twenty 20.

Another player who has played for two nations is left-arm fast bowler Dirk Nannes. He played for the Netherlands in the 2009 T20 WC. In the next edition of the event, Nannes was a part of the Australian squad.

T20 World Cup: 6 players who led their team against India and always won
10 fastest centuries in ODI cricket in terms of balls faced
To Top