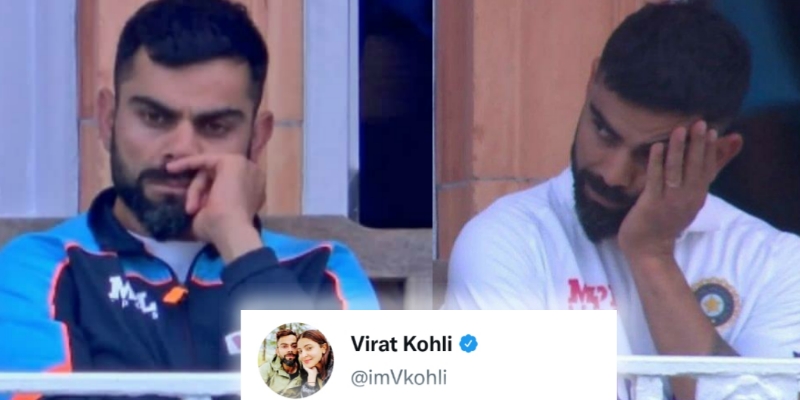 Virat Kohli is currently the captain of the Indian cricket team. He has made a name for himself with his unbelievable consistency. The right-handed batsman from Delhi has slammed 70 international centuries and needs 30 more to match the world record set by Sachin Tendulkar.

Virat Kohli is also the highest run-getter in the IPL history. Besides, he holds the record for the most double centuries by an Indian batsman in Test cricket. The 32-year-old has a batting average of more than 50 in all formats. Hence, many fans are disappointed even when Kohli plays a decent knock. They consider it as a failure because of the high standards Kohli has set for himself.

In 2020 and 2021 so far, Virat Kohli could not record a single century. Hence, some fans have criticized him. Some have even looked for his tweets, and one of the tweets by Kohli made on January 1, 2012 has been going viral on the micro-blogging platform. Kohli tweeted this statement during India’s Australia tour of 2011-12.

The Indian cricket team had a forgettable away Test series against England. Then, they struggled Down Under and lost the series against Australia as well.

Virat Kohli is an individual who always speaks his mind. Even on January 1, 2012, when he was not so experienced in the Test format, Kohli tweeted:

“Those who are here only to criticise can unfollow 🙂 we are humans not machines.”

This tweet from Kohli has received 4,501 likes, 3,301 retweets and 632 Quote Tweets so far. Quite a few Twitter users have even left comments under this tweet after seeing Kohli’s batting performances in the ongoing England tour.