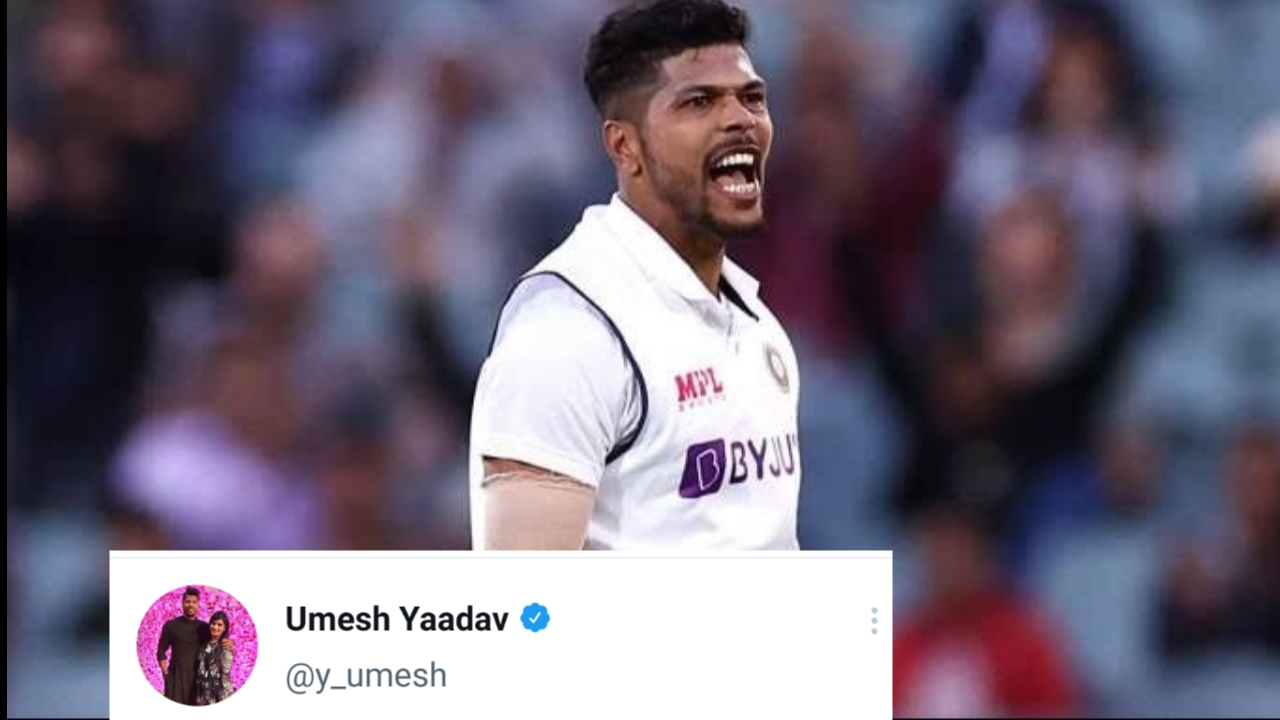 Umesh Yadav has expressed his excitement to be back at the home of the cricket, Lord’s. India will be playing the second Test match of the series at the hallowed venue in England.

The first Test match petered out to a hapless stalemate after the rain Gods played spoilsport in a beautiful contest of willow and leather. India was established in the driver’s seat with 157 required on the last day and nine wickets remaining.

The team will have to rally their forces again to collide against the formidable English in the Mecca of cricket. Though deprived of a couple of their primary players, England posted a decent show, thanks to their skipper Joe Root and an exemplary bowling performance by Ollie Robinson and James Anderson.

A special feeling to be back at Lord's 🏟️🙌 #homeofcricket pic.twitter.com/gJ6EoYn5jX

Umesh Yadav visited this glorified venue in 2018, and his figures were extremely lackadaisical. He could only manage a solitary scalp and was pegged for 63 runs from his quota of overs.

Umesh Yadav might warm the benches in the Lord’s Test

Currently, India’s bench strength in bowling makes it excessively difficult for Yadav to make a comeback. With Ishant Sharma and Ravichandran Ashwin in the waiting lines, only a catastrophic event can land the burly fast bowler a spot in the national team.

The last time India played a Test match at Lord’s, they were humiliated by the English team. The Indian batting line-up suffered a double whammy in both the innings, and England’s 396 seemed more than enough to impose an innings defeat on the Indians.

Lord’s has always been a special venue for cricket, and it feels like home for any cricketer around the globe. The sheer amount of history and prestige attached to the ground is too staggering to be denied.

Only time will tell, however, will this return to the Lord’s be a homecoming for the Indian team, as Umesh Yadav has mentioned, or will it be another five days of excruciating misery and chagrin?

IPL or PSL! Cricket in PSL is more rewarding from other leagues, Dale Steyn
Stuart Broad posts emotional message after being ruled out of India series
To Top