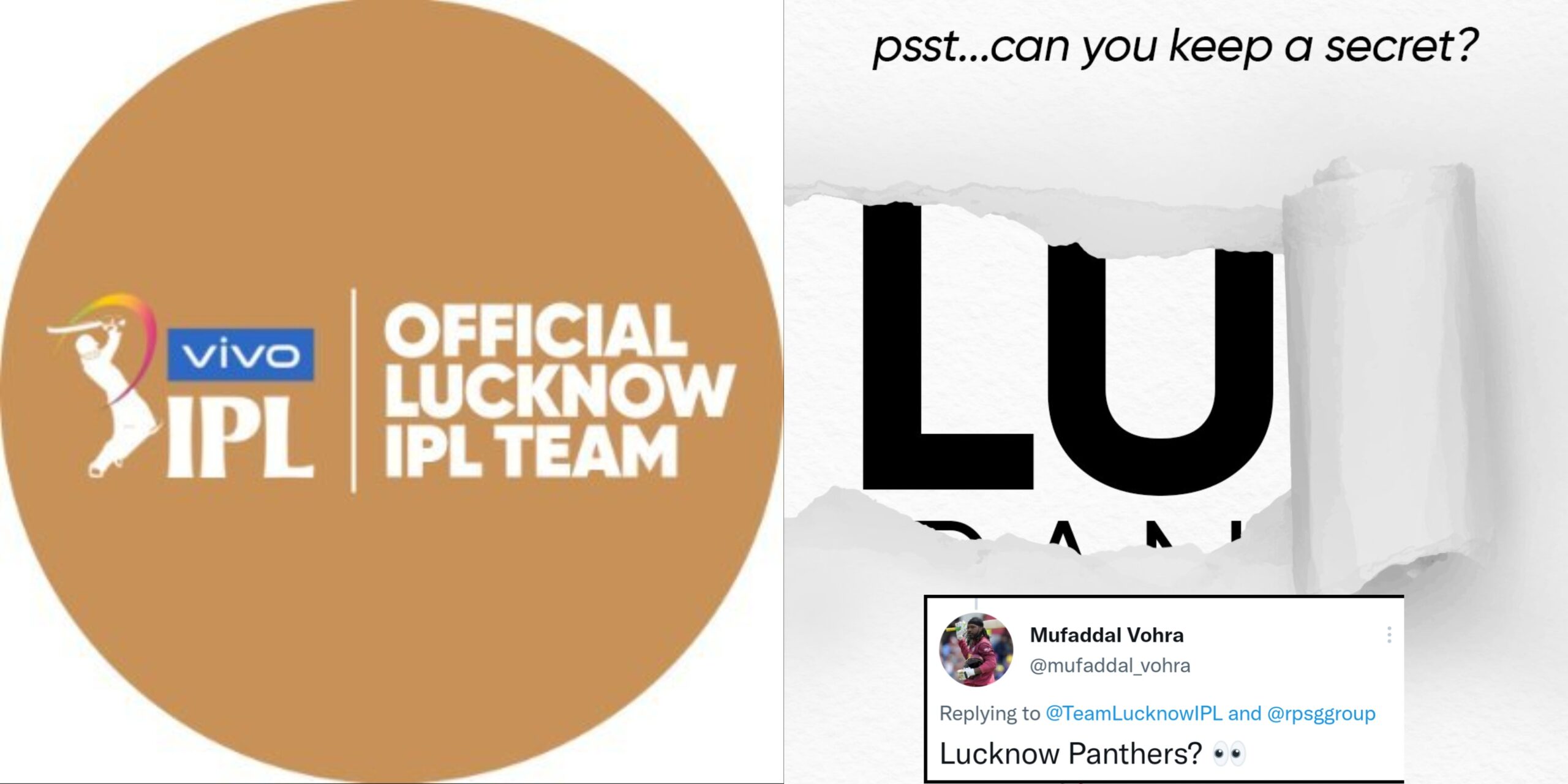 The IPL 2022 Mega Auction is exactly one month away. It will be the biggest auction in the Indian Premier League history, and the reason behind it is the arrival of two new teams – Ahmedabad and Lucknow. The owners of the Ahmedabad franchise are CVC Capital Group, while the RPSG Group owns the Lucknow team.

Ahmedabad are yet to make an official announcement on social media regarding their arrival, but the Lucknow team has been very active. They have taken over the social media accounts of Rising Pune Supergiant and renamed it as the Official Lucknow IPL team.

They are yet to decide the name of the franchise, but they started a contest on Twitter, where they asked the fans to come up with some creative names for their team.

The franchise is yet to disclose the official name, but it dropped a cryptic image on Twitter, where once could see alphabets ‘LU’ and ‘RAN’. Looking at the image, many fans have started to guess the name of the Lucknow team.

Fans should note that the franchise has made three big announcements so far. They have named Andy Flower as their head coach, Gautam Gambhir as their mentor and Vijay Dahiya as their assistant coach.

Soon after the Lucknow team shared the image, fans started to guess what would be the name of the franchise, and here are some of the top liked tweets under that image which guessed the name of the team.

So lucknow Franchise will have 3 words name like RCB, CSK ….

Well, if it’s a 3 words name, how about LPI? Reciprocal of IPL 😉@TeamLucknowIPL https://t.co/HQvFGUXIoJ pic.twitter.com/wjvm7LCqKt